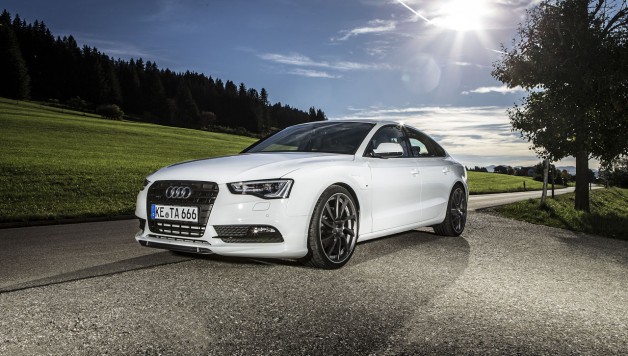 The ABT AS5 Sportback

There are cars and then there is the Audi A5. The “Sportback” is characterised by an unobtrusively elegant body that makes it really stand out. “The clear design of its stretched, sporty body makes it an utterly wonderful car, a car of its own”, says Hans-Jürgen Abt. For the managing director of the globally largest manufacturer of cars produced by the Volkswagen Group, the new A5 is a masterpiece with which the ABT Sportsline philosophy can be perfectly implemented. “The car is very sporty and individual, assertive and dynamic – an ideal basis for our engineers and designers”, he says. 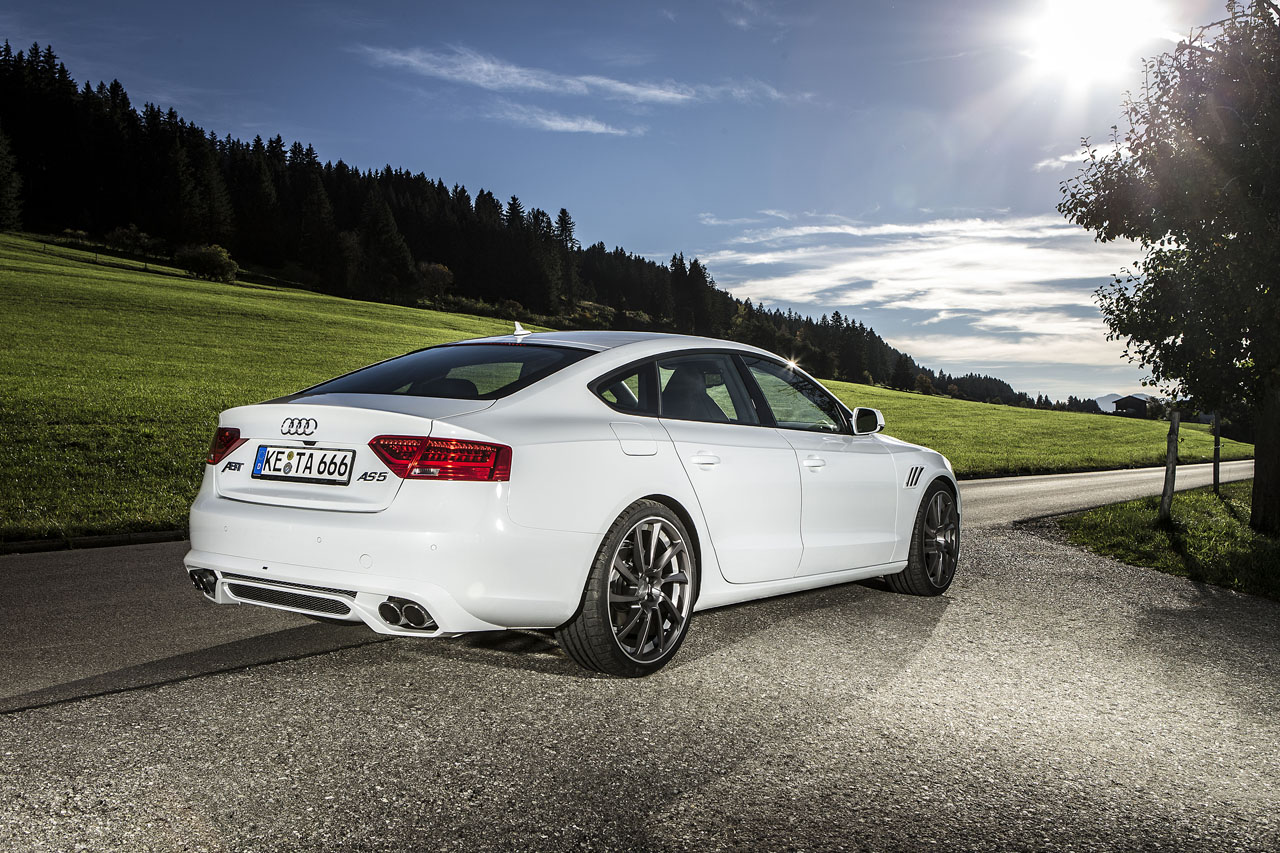 Rather befitting this extra performance and agility, the creative Bavarian developers also came up with components that underscore the elegant and dynamic character of the ABT AS5: the front lip spoiler and an assertive rear end, including a rear skirt and the four-pipe exhaust, form a unit with the Sportback’s extravagant design. Sporty CR or DR alloy wheels, available in 19 or 20 inches, make the car perfect. Needless to say that ABT also sells them in combination with high-speed tires and wheel spacers.

The ABT Sportsline chassis springs lower the car’s CoG by 25mm, which does not only leave a sportier impression but also gives it more performance precision. This is best done with the sport coilovers that makes for a maximum lowering of 50mm. The driver selects the right setting for any given situation and positions the A5 between a luxurious limo and a racing car. At its limit, the car is made safer by the ABT braking system, which is also fully geared to the uprating. The new ABT AS5 is always an unobtrusively elegant high-end sports car and a real pleasure to drive. 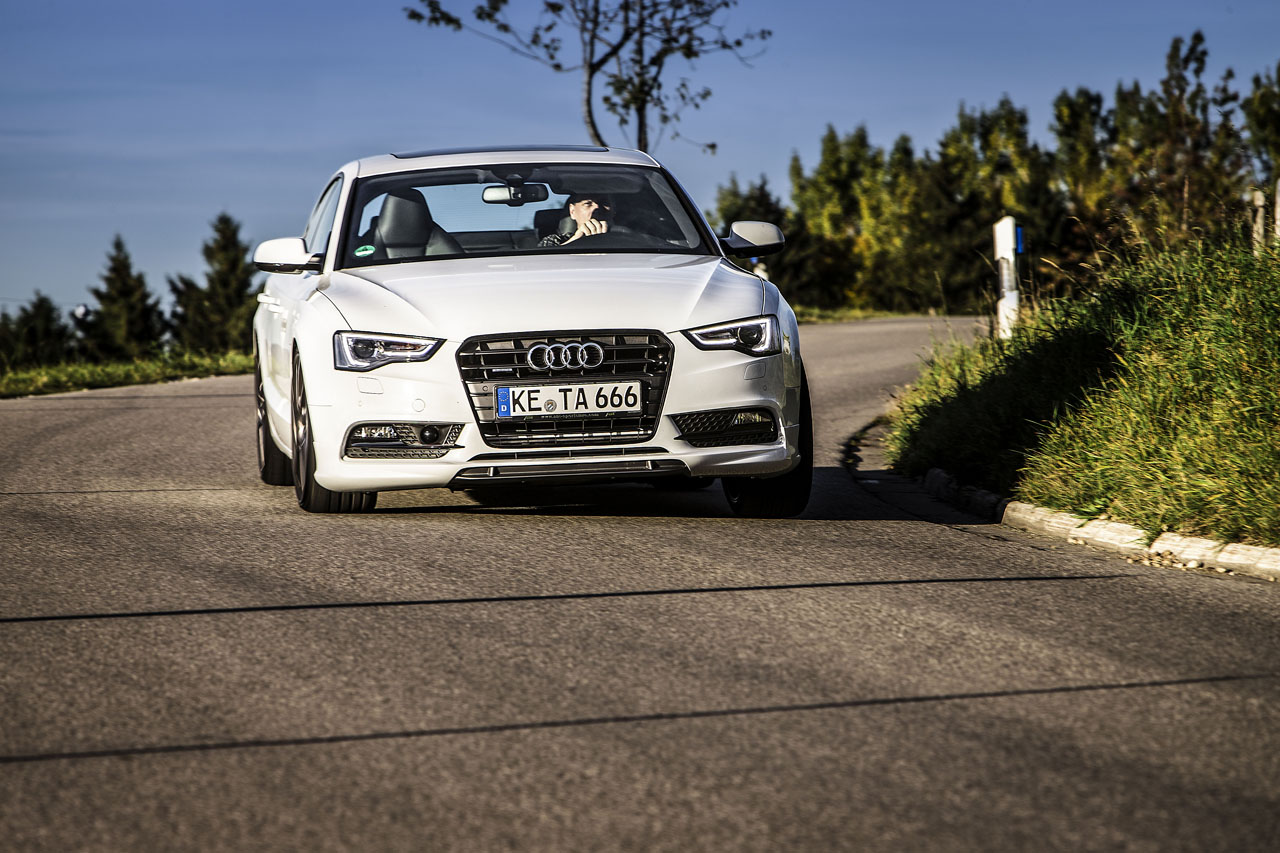 ABT EXHAUST TECHNOLOGY
ABT rear pipes