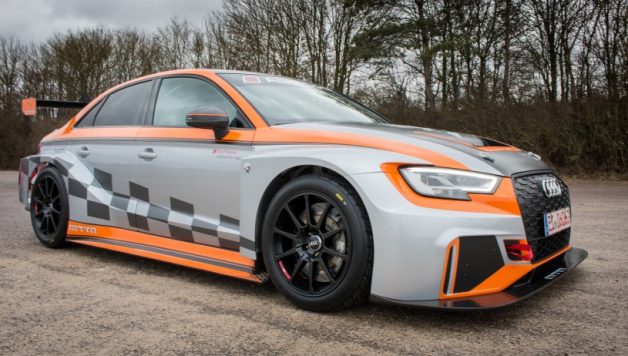 When it comes to challenging for points and positions at Ochersleben on 28th April in the first round of the German Touring Car Championship, MTM will field a strong team hoping to be at the forefront of the action.
With the sponsorship of the Finnish MTM importer two young drivers will be making their mark for the LMS Racing Team. The 28-year-old Finn, Antti Buri, will be carrying racing number 10 and impressed last season at the wheel of a Seat Leon TCR. 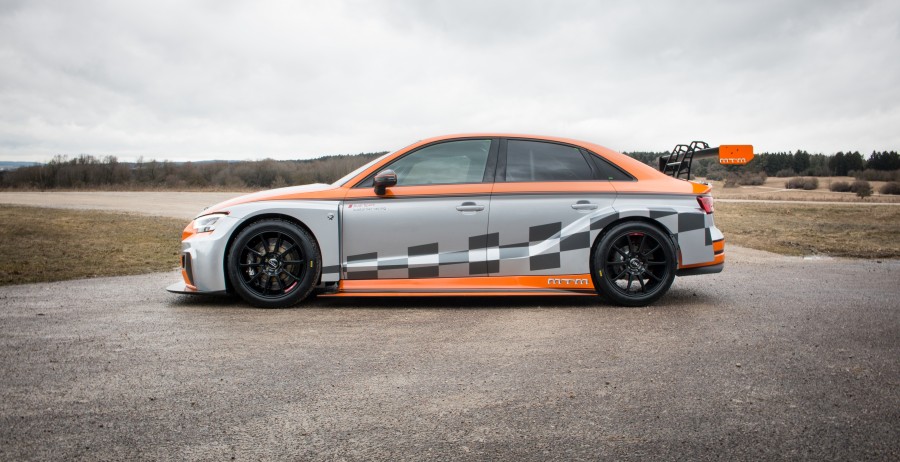 He will be driving a MTM RS 3 LMS this year with his teammate, fellow-countryman Niko Kankkunen, the 18-year-old son of rally legend, Juha – one of the “Flying Finns” who dominated the WRC in the second half of the last century. Niko is a rookie and will be relying on the technical expertise of MTM:”I am pleased to be able to count on the full technical support of MTM.” he said. Conversely Roland Mayer, CEO of MTM GmbH, will be trusting in the young man with the big name: “Niko Kankkunen is a very talented young driver – after testing we are completely satisfied that he will be able to meet the challenges of our joint venture.” 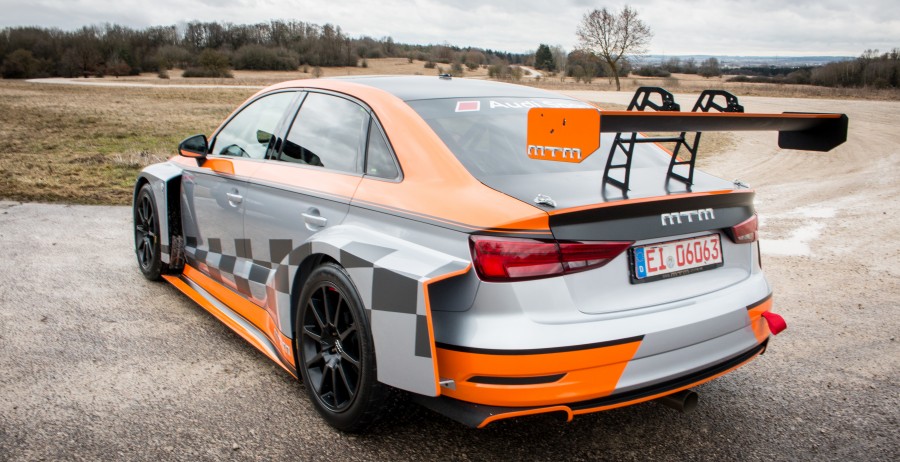 This will not be an easy drive through the series, as 15 of the 42 starters will be driving Audi RS 3 LMS cars. This is hardly a surprise as the RS 3 LMS was victorious in the 24 Hours of Dubai in January and the 12 Hours of Mugello in March.

There are 7 races in this year’s ADAC Touring Car Championship. 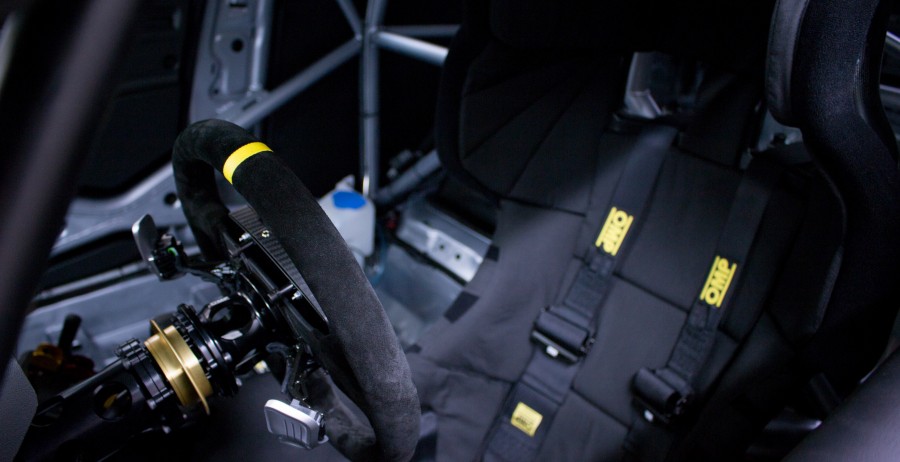 For those who cannot be trackside to watch the action, they can see the races on the Sport 1 television channel or streamed live via
https://www.adac-motorsport.de/livestream-adac-tcr-germany.html and
http://static.sportresult.com/federations/fia/liveresults_test/adac/