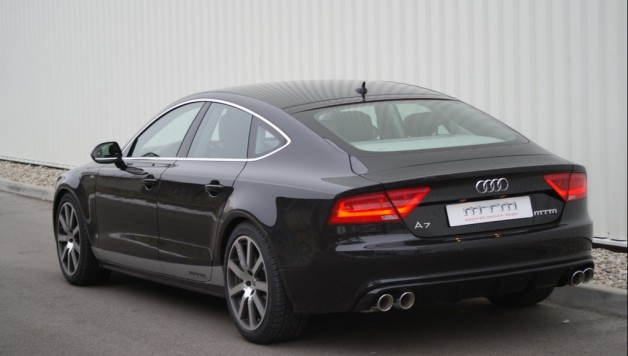 Audi revealed the Audi A7 in December 2010 and MTM are one of the first to offer an upgrade program for it. As this is the first tuning package for the A7, the changes are relatively minor. The German tuner has kept things simple, with the intention of highlighting its sporty character.

The only modifications MTM made to the exterior include a new set of Bimoto 9-spoke design alloy wheels and a new diffuser with a 4-tailpipe exhaust system. 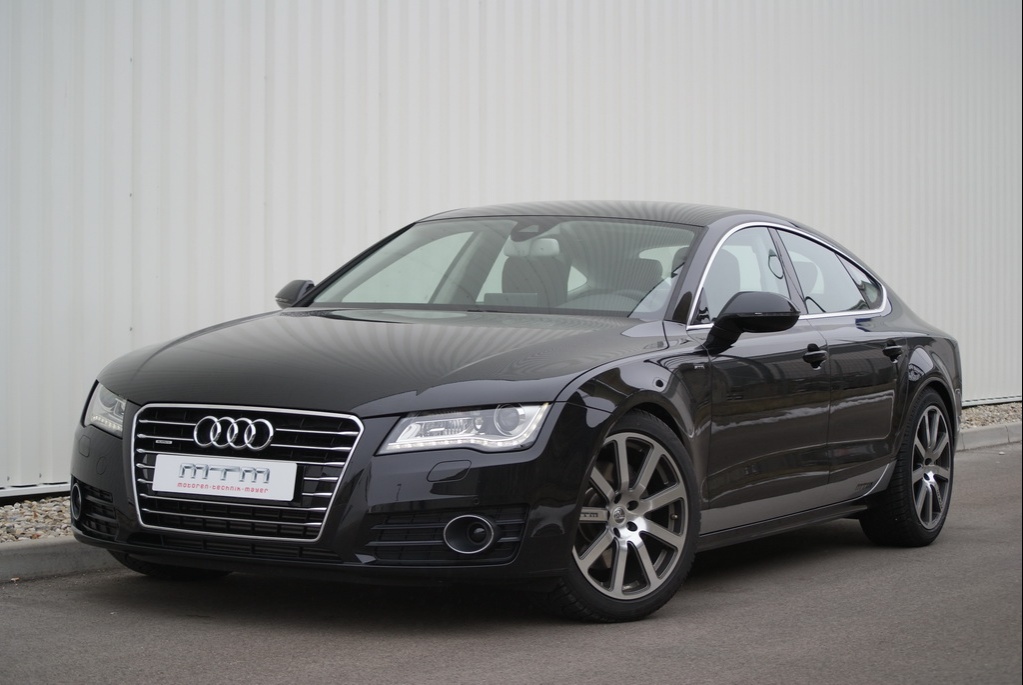 In terms of engine performance, the tuner has worked on the 3,0 TDI quattro version by revising the engine electronics and enabling the MTM Audi A7 to produce 285 HP (210 kW) instead of 244 HP (180 kW).

The MTM Audi A7 has also received special wheel spacers (20 or 30 mm round head per axle) and an electronic lowering module is also on its way. MTM will soon release other options including an F-Cantronic air suspension module.