600 HP. The Abt R8 5.2 FSI. These figures make the hearts of sports car drivers beat faster: 600 HP (441 kW), acceleration from 0 to 100 km/h in just 3.8 seconds, top speed of 322 km/h. The car to which these impressive performance figures belong is the ABT R8 5.2 FSI. Its V10 engine draws plenty of power from its large 5,204 cubic centimetre capacity – all the more if ABT POWER gives it an extra boost. 75 extra HP or 55 more kW provides a powerful trust at all speeds as well as increasing the torque.

The fact that the medium-engine super sports car becomes a winner on any track is not just due to its excellent performance characteristics, but also the perfectly coordinated bodywork package. It has been designed by the DTM crew of ABT Sportsline according to the latest motorsport knowledge, including the use of high-end carbon materials. The focus was above all on the optimum distribution of weight and a systematic light-weight construction. “The 600 HP is not just intended to exist on paper, but also be available on the road”, says Christian Abt. At the same time the ABT R8 thereby looks extremely dynamic. The front spoiler, side sills and rear apron outline the bodywork and give it a more powerful presence even when at a standstill. They form one unit with the distinctive rear wing and the typical ABT 4-pipe exhaust system. 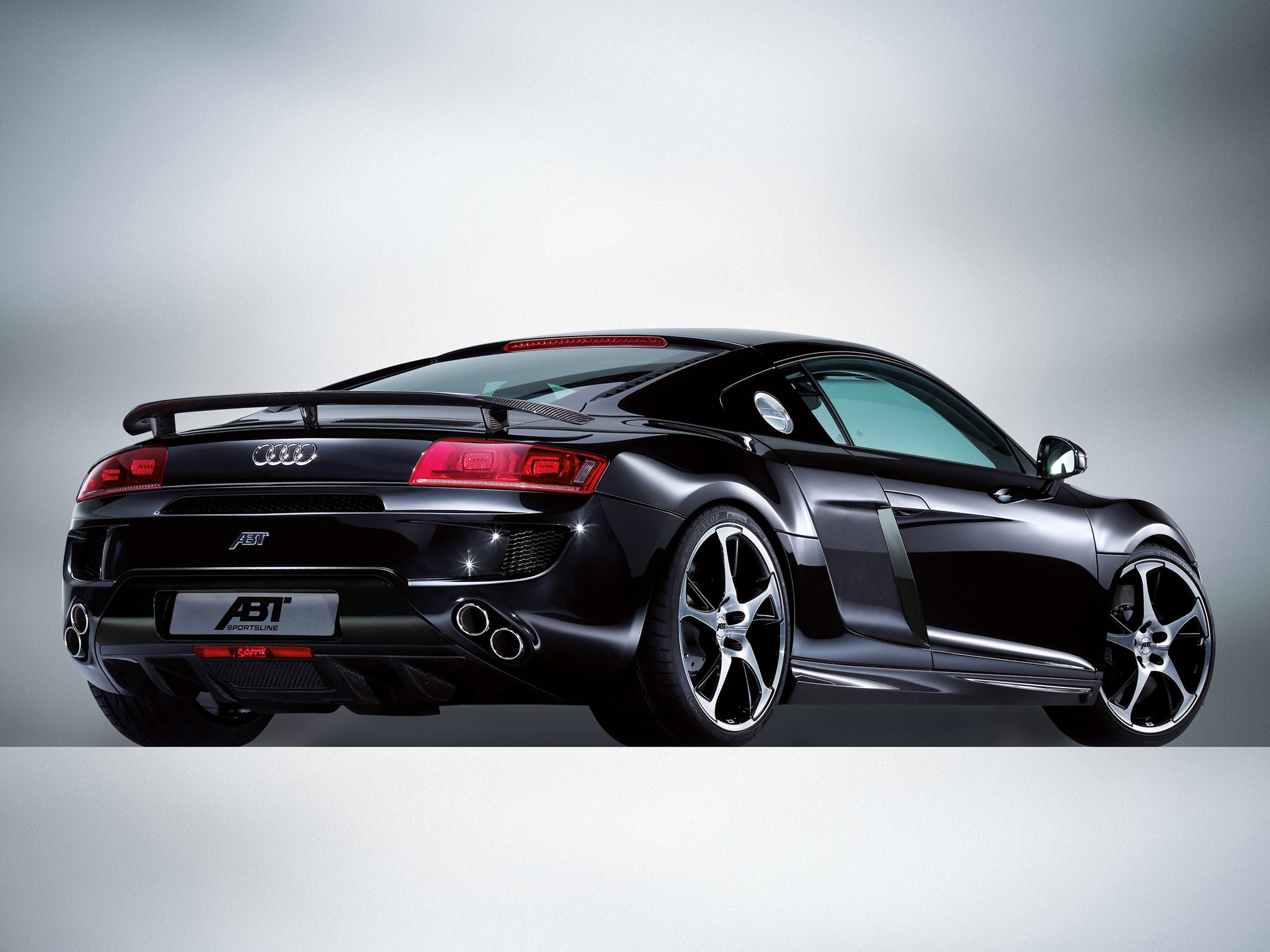 The super sports car is presented on BR-type 20-inch wheels which suit the classic design. The ABT R8 5.2 FSI is a design milestone and is of course very, very fast. This is because the 600 ABT horsepower contain, what the dynamic design of the car promises. 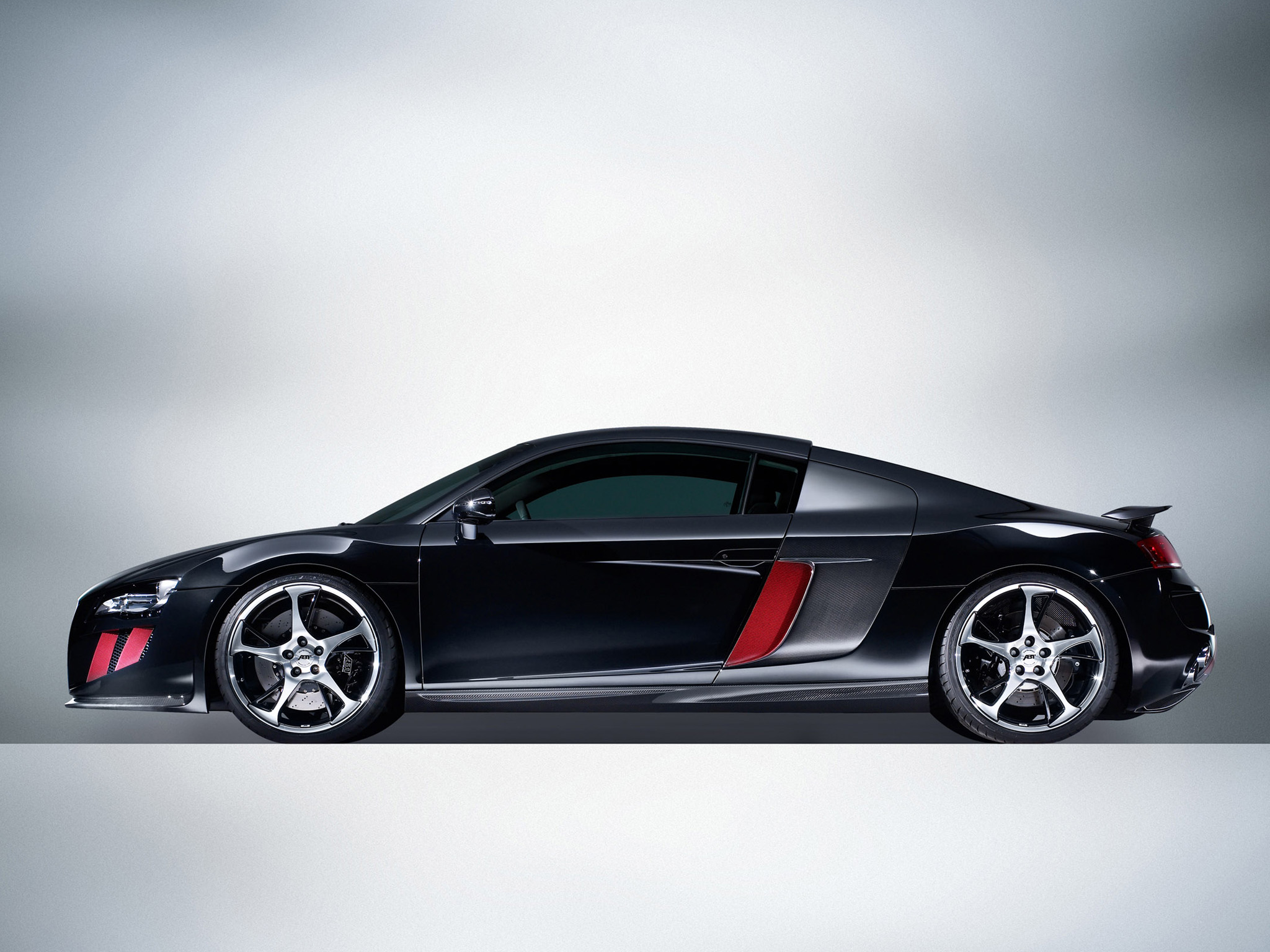