Audi’s medium-sized cars have been a success story for more than 30 years now, first with the Audi 80 and from 1994 onwards with the A4. And ABT Sportsline has dedicated itself to these models right from the start. So it is only logical that at the Geneva Motor Show this year a new ABT AS4 is going to be presented. After all, ABT celebrates its 120th birthday and for most of that time – since the early 1920s, to be precise – a partnership with Audi and its four predecessors has existed. 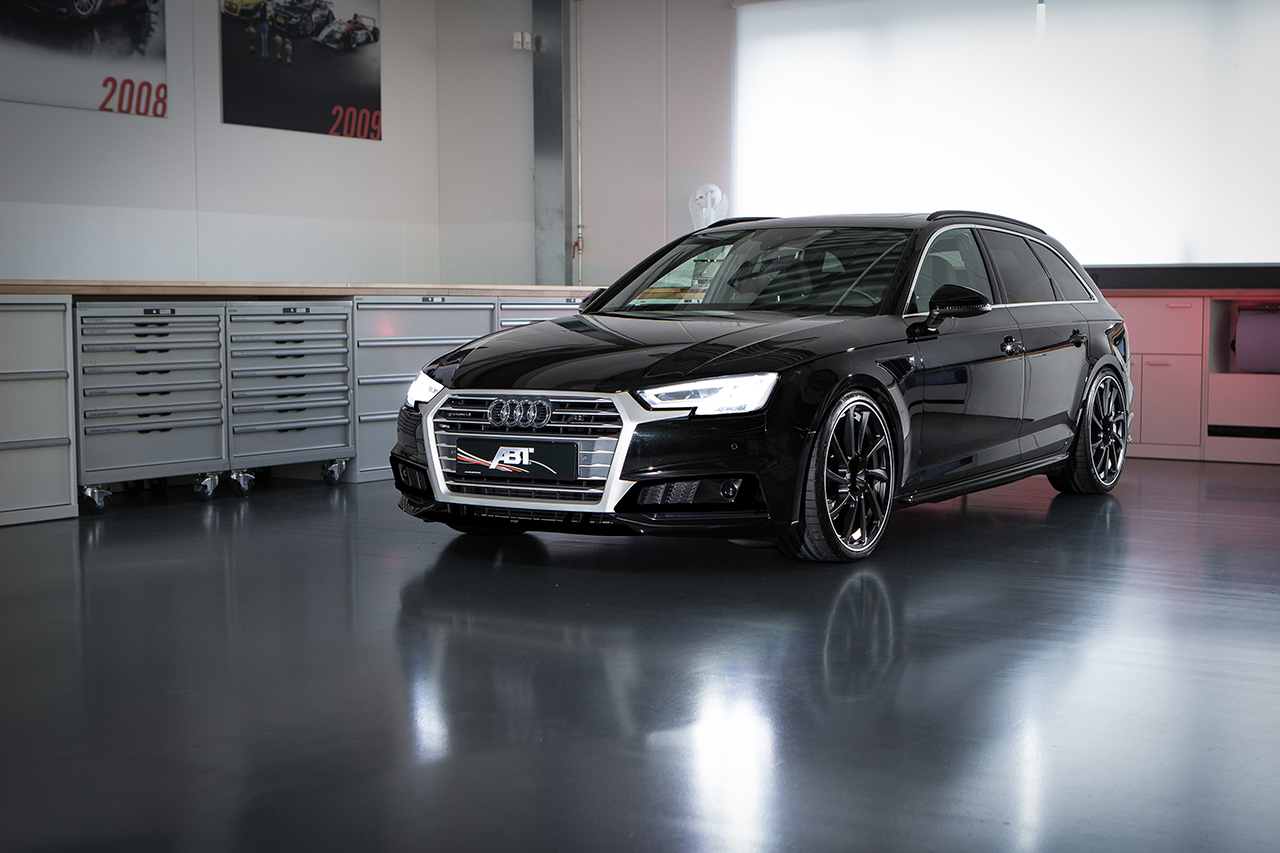 “The A4 is certainly mainly responsible for the company’s growth and for us always has been very important as well,” says Hans-Jürgen Abt, CEO of the leading tuner of cars produced by the Volkswagen Group, and adds: “The A4 is the benchmark among medium-sized premium cars and for us a challenge we have always liked rising to.” But after Geneva you should also actually try it out, for the 3l turbo diesel now shows 325 hp (239 kW), up from 272 hp (200 kW), and torque stands at 680Nm, up from 600. The new ABT AS4 will be on top of any situation. 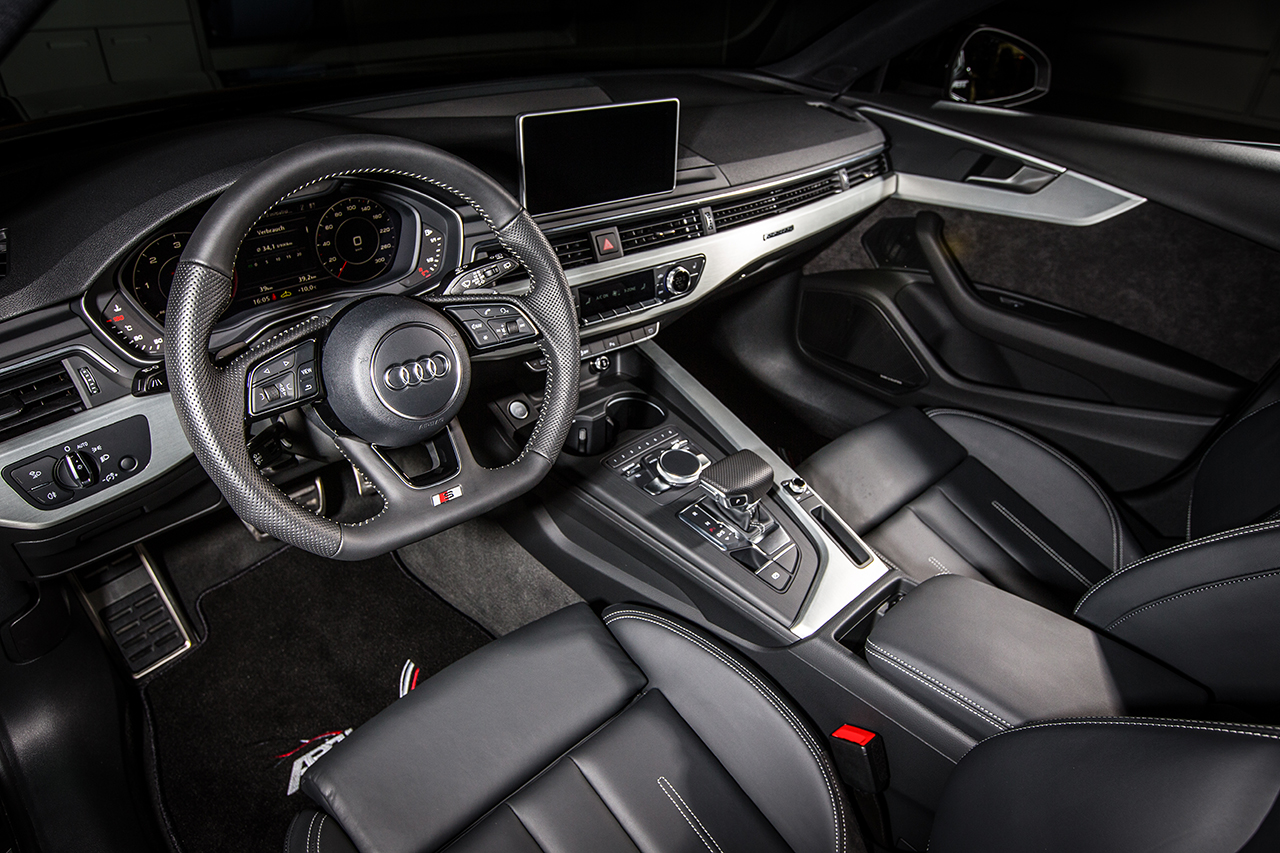 To make the new ABT AS4 put its power perfectly on the black top, ABT has given the unobtrusively racy Avant height adjustable suspension springs. This makes it corner as if it’s on rails. In conjunction with the wheel spacers, the lowered CoG perfectly fits into the customised aerodynamics package, which includes a front skirt add on including air inlet grilles, a front grille add on, fender inserts and a rear skirt set with the characteristic four-pipe exhaust pipes. 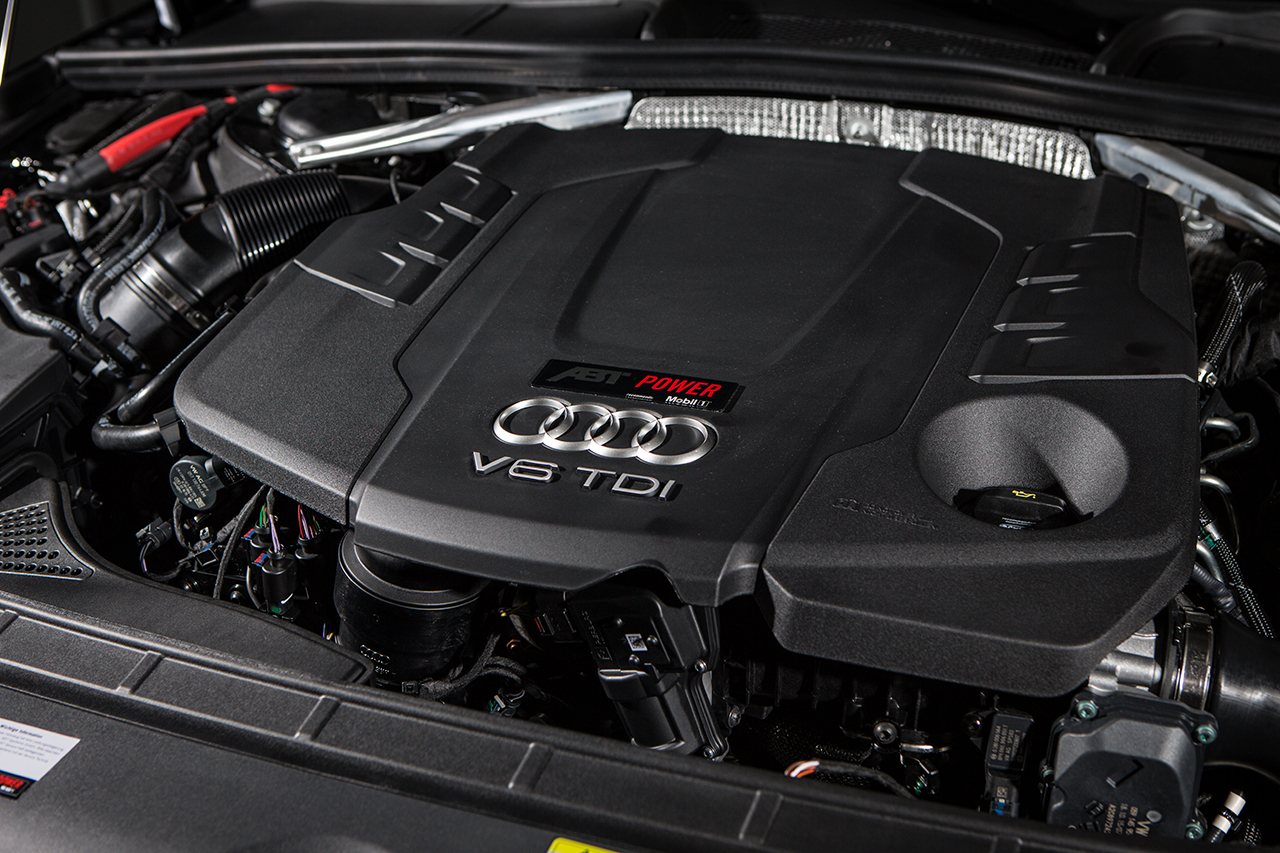 But the icing on this cake are the ABT Sportsline sport-type wheels, the DR, ER-C and FR in 8.5 x 19’’ or 9 x 20’’, all of which you can get in combination with high-performance tyres as well. For the new ABT AS4 embodies, once again, perfection and grace. Or in Hans-Jürgen Abt’s words: “We want to provide the best ever workmanship.” That is the only way how the company got 120 years old and is still able to grow – with a fully content customer base.

The new ABT Audi AS4 – data and facts