With its 354 HP turbo engine, the latest Audi S4 follows the motto “back to the roots.”
ABT Sportsline very much appreciates this in terms of tradition and performance enhancement. A generous 20 percent more power is being poured into it: 425 HP and 550 Nm are now on the data sheet thanks to ABT Power. V8 naturally aspirated and compression engines used to set the tone with the B6, B7 and B8, which naturally was by no means a bad thing, but it did mean a departure from its roots. 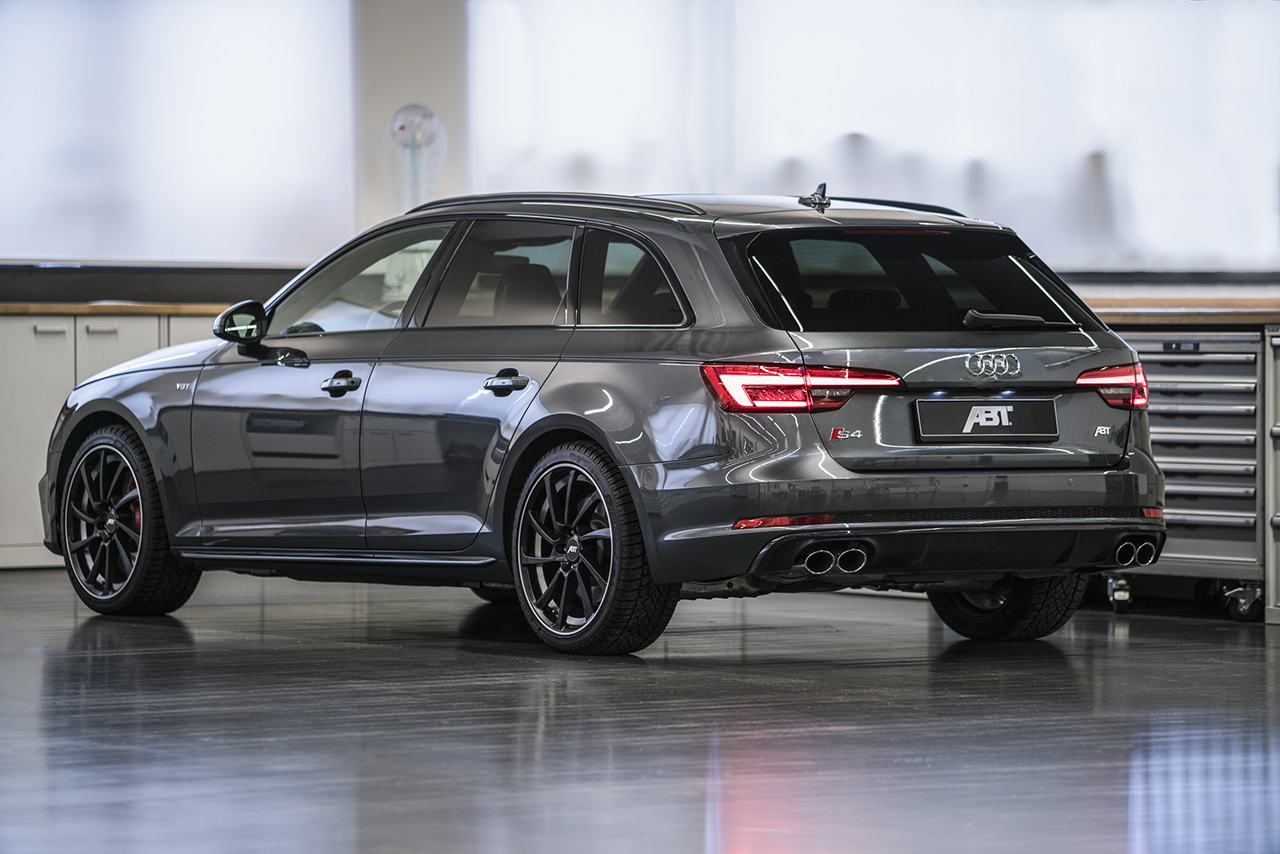 Even the very first S4s were fired up by turbos – regardless of whether the version based on the first A4 generation is meant or the namesake from the 100 series, which later rebranded as the first S6. For a start, we want to overtake the parallel-constructed, 8-cylinder version without any charger due to its exotic presence, and preferably add to the list of turbo icons with the Audi 80 S2, which anticipated the concept of the Audi S4 under another name. Turbos can be found everywhere in more recent Audi history, although they are only comparable to the ABT Sportsline-enhanced Audi S4 B9 of today to a limited extent. Thanks to the engine control module specially developed by the Bavarian company, not only can you see the increased efficiency on paper, you can sense it at all times. The acceleration from 0 to 100 has improved from 4.9 to 4.7 seconds, which is exactly at the level of the last RS4. 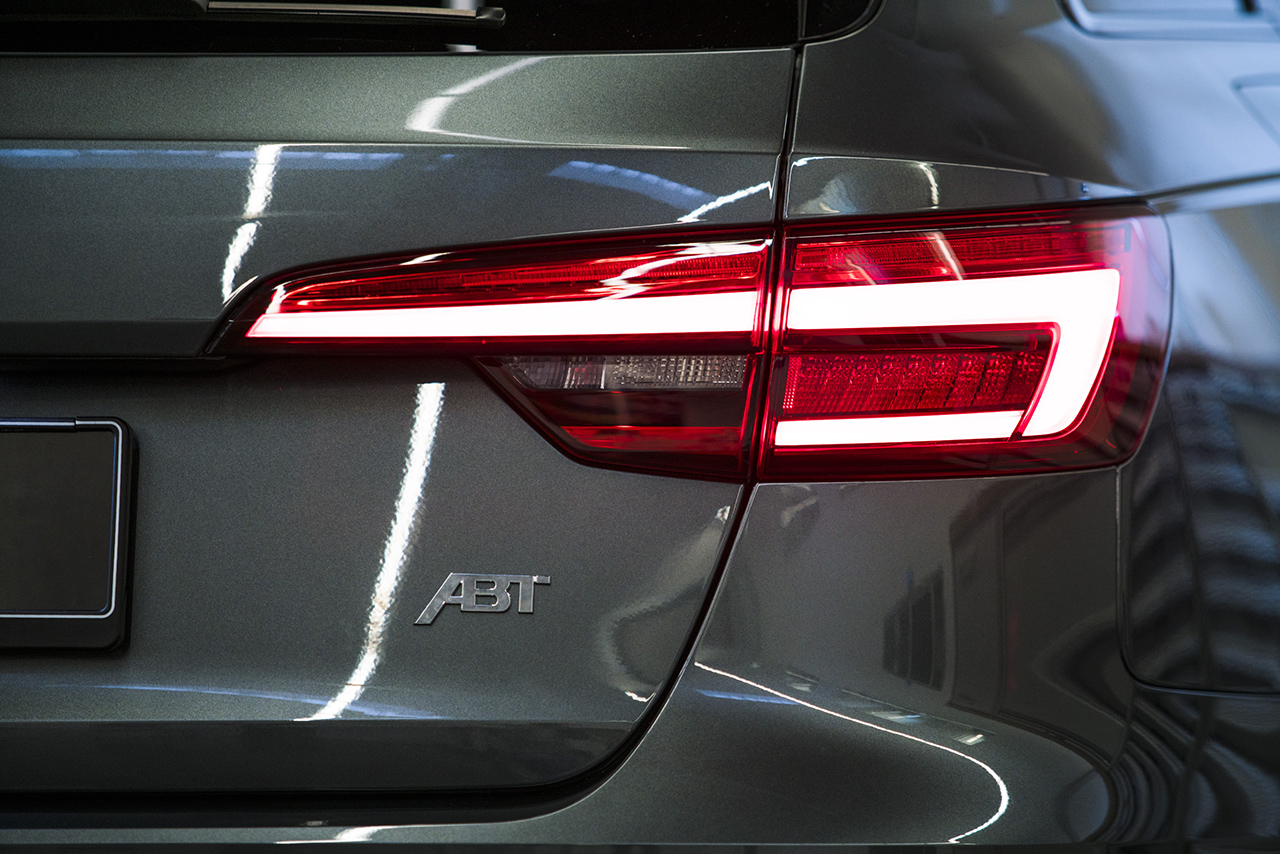 Visually, an Audi S4 looks very impressive even in a sports jacket off the rack, but a little fine-tuning never hurts. Instead of a pocket square and tie pin, the automotive tuner supplies a front lip and a radiator grill attachment. ABT emblems, plated in black chrome, shiny chrome or matte black, complete the look just as much as fender inserts made of ABS plastic or visible carbon fiber. The only things still missing are the right 19- or 20-inch wheels from the ABT design series DR, ER-C or FR, which are also available in various finishes depending on the type.