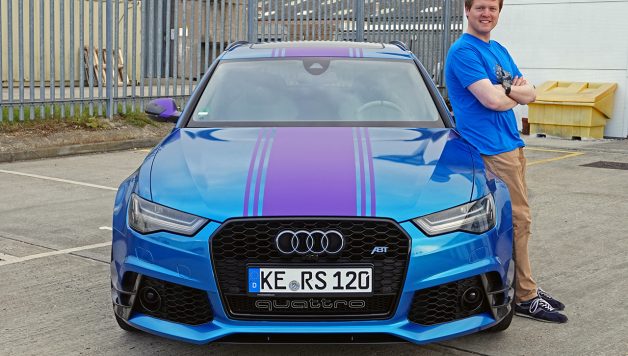 When Tim Burton, a.k.a. Shmee150, gets going, he has a lot of followers in cyberspace. After a video upload, hundreds of thousands of fans will devour it. He has millions of followers on all channels. And no wonder, since this Englishman only drives the most extravagant vehicles in equally extravagant surroundings. Currently he uses an ABT RS6 – but not just any ABT RS6. The 735 hp (541 kW) car, with a top speed of 320 kph, does not only come from the leading tuner of Audis, it is also the first, the ABT RS6 1 of 12, of the exclusive special series launched on the occasion of its 120th anniversary and limited to 12 cars in total. 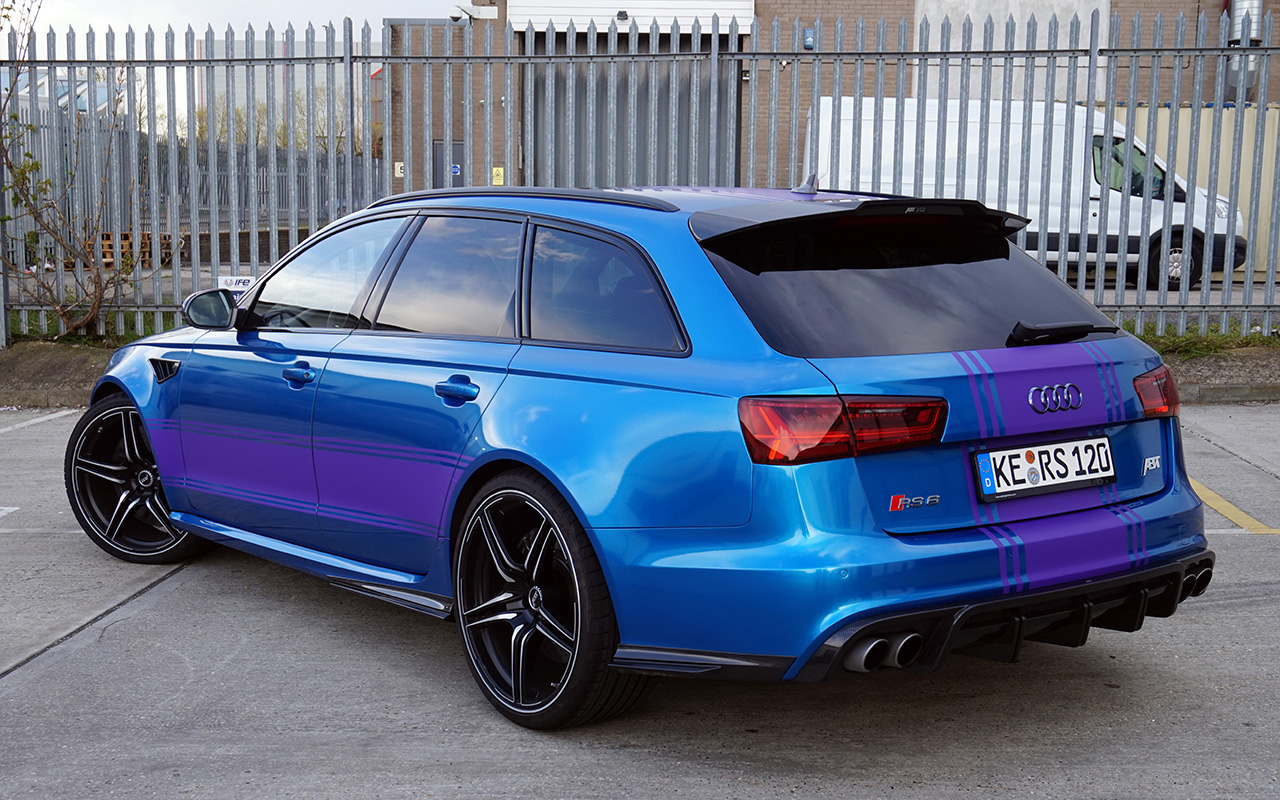 And with this extremely racy estate, Shmee150 is not driving at any ordinary place. On the contrary: from May 1 to 6 he will drive the legendary Gumball 3000, a Europe-wide rally over 3000 miles. The total number of cars in this annual rally, launched in 1999, is 120 cars. So the participants are as exclusive as they are solvent and enthusiastic. Over the past few years, drivers included Quentin Tarantino and Daryl Hannah, rapper Xzibit, skater Tony Hawk or Lewis Hamilton, all in exceptionally racy, expensive and elegant cars. 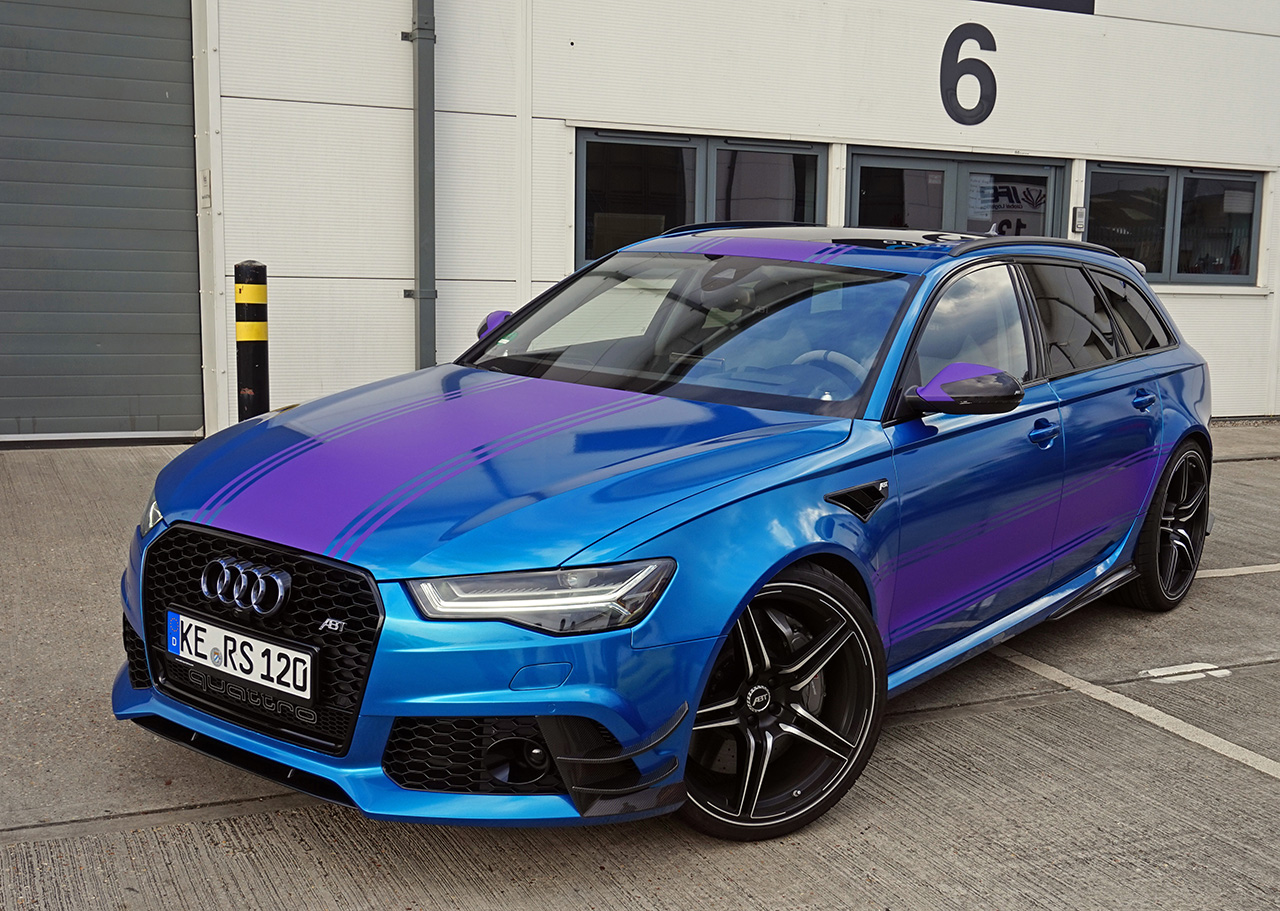 So this year Shmee150 and his ABT RS6 1 of 12 will also take part and start in Dublin on May 1, first going to Scotland. The official “city stops” are London, Europa Park Rust, Prague, Budapest and – the grand finale” on May 6 – Bucharest. ABT Sportsline wishes the fast YouTube super star good luck. He is, as he said, really fired up for this unique car and the special challenges posed by the Gumball 3000. 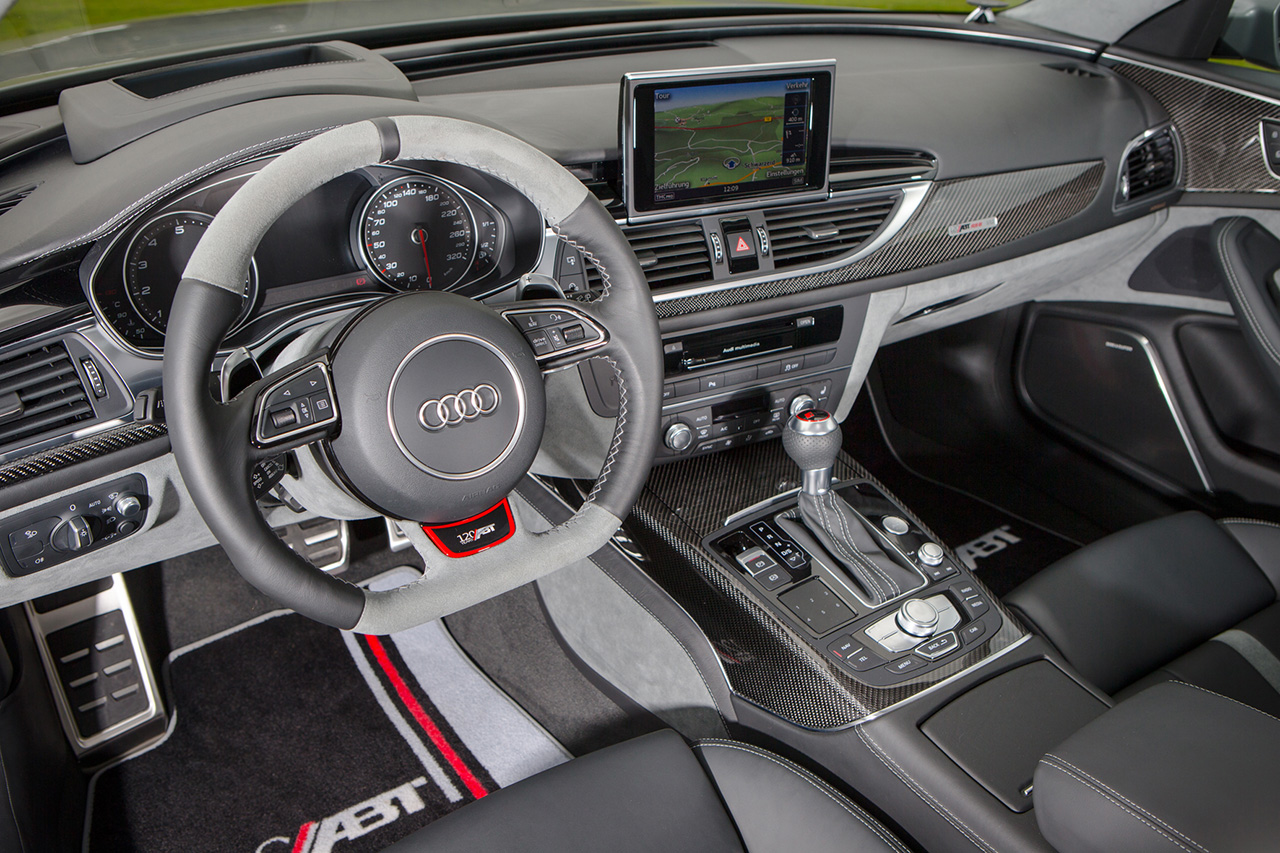 “Driving the event in the ABT RS6 1 of 12 with a mere 735hp, we as Team #120 will be keeping up with anyone and creating daily videos of all the action. I am extremely grateful for the unique opportunity that has been provided by ABT Sportsline and its owner Hans-Jürgen Abt. The ABT RS6 allows us to transport my whole team plus luggage and merchandise in sheer comfort, refinement and including the distinct ABT touch, which has been recognized by many over the last 120 years.” says Tim Burton. 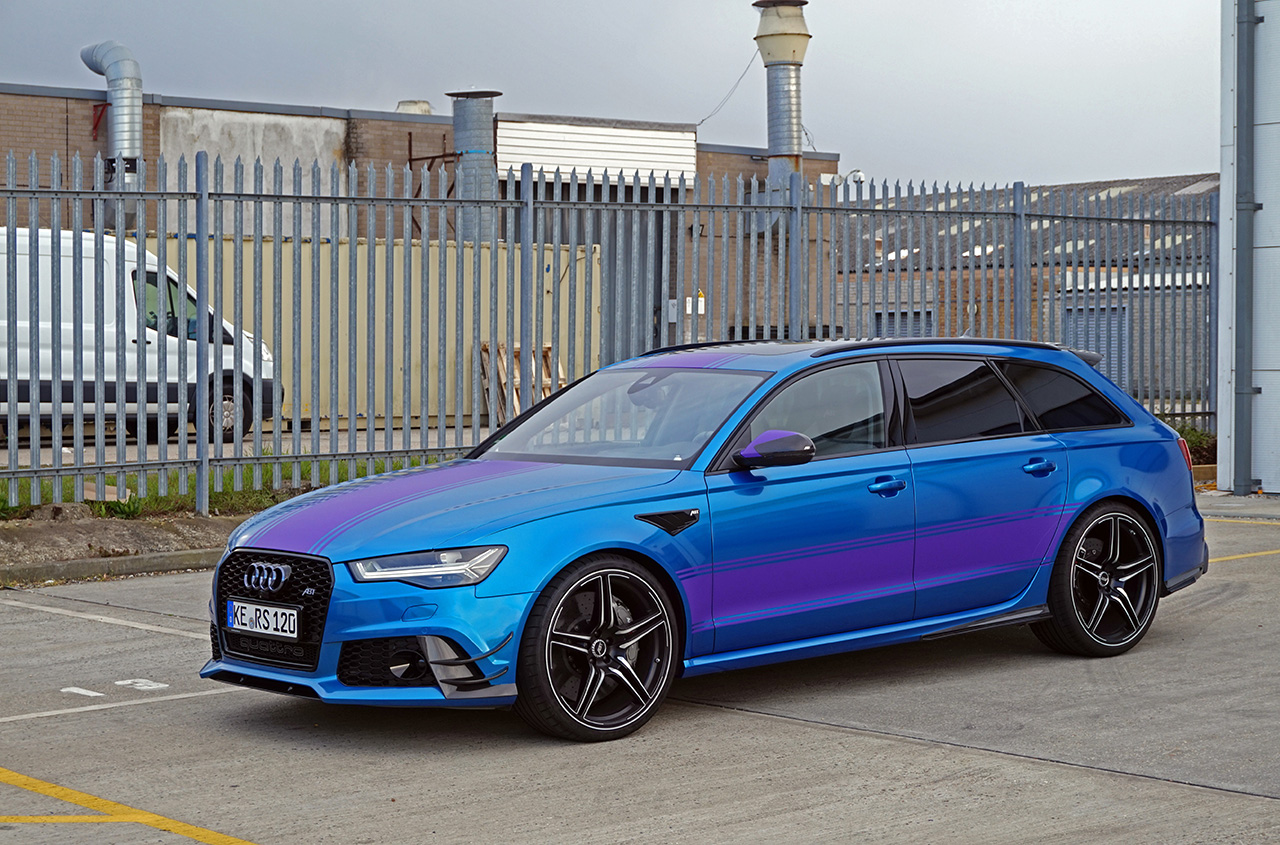 For more information and an interesting interview, please check out the ABT Sportsline TV YouTube channel at https://www.youtube.com/user/abtsportslinetv. Here, you will also find many films on this traditional Bavarian company, its latest motorsport successes and, last but not least, road vehicles.