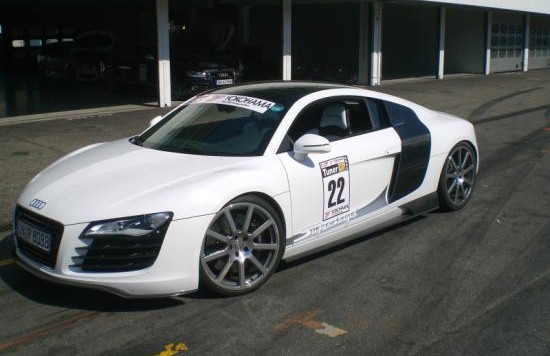 Three MTM class victories at Tuner GP on the Hockenheimring

MTM took the first place in each category with the first three mentioned. Florian Gruber drove both the A5 Clubsport Diesel and RS4 Clubsport. Dieter Heubacher took gold with the S1. Rudolf Brandl in the S5 GT Supercharged and S3 Clubsport reached third place in the categories “Coupe/Cabrio” and “Compact”. On top of this the R8 Supercharged emerged as the fastest R8 derivative as Florian Gruber impressively demonstrated.