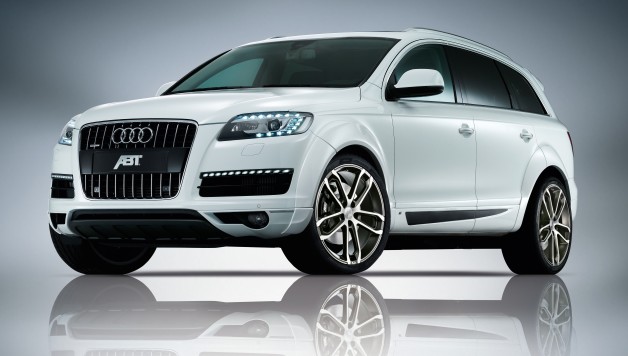 There is still a long time until 1st January 2015, but even now car manufacturers are wondering how they will be able to meet the exhaust emission standard Euro 6 which will come into force on this date. For tuners it is also important to actively deal with the coming conditions. “It is our task to meet the growing demands of ecologically sensible mobility so that the driving enjoyment still remains”, says Hans-Jürgen Abt, the General Manager of ABT Sportsline, the innovative company rich in tradition from Bavaria. As a result the “ABTs” are not just looking at alternative drive concepts, but also at the legal requirements of tomorrow. “The three litre turbo diesel in our ABT Q7 already meets some of the stricter regulations compared to European Standard 5, and further vehicles and engines are currently being planned and will be certified by TUV Rheinland”, explains Hans-Jürgen Abt. 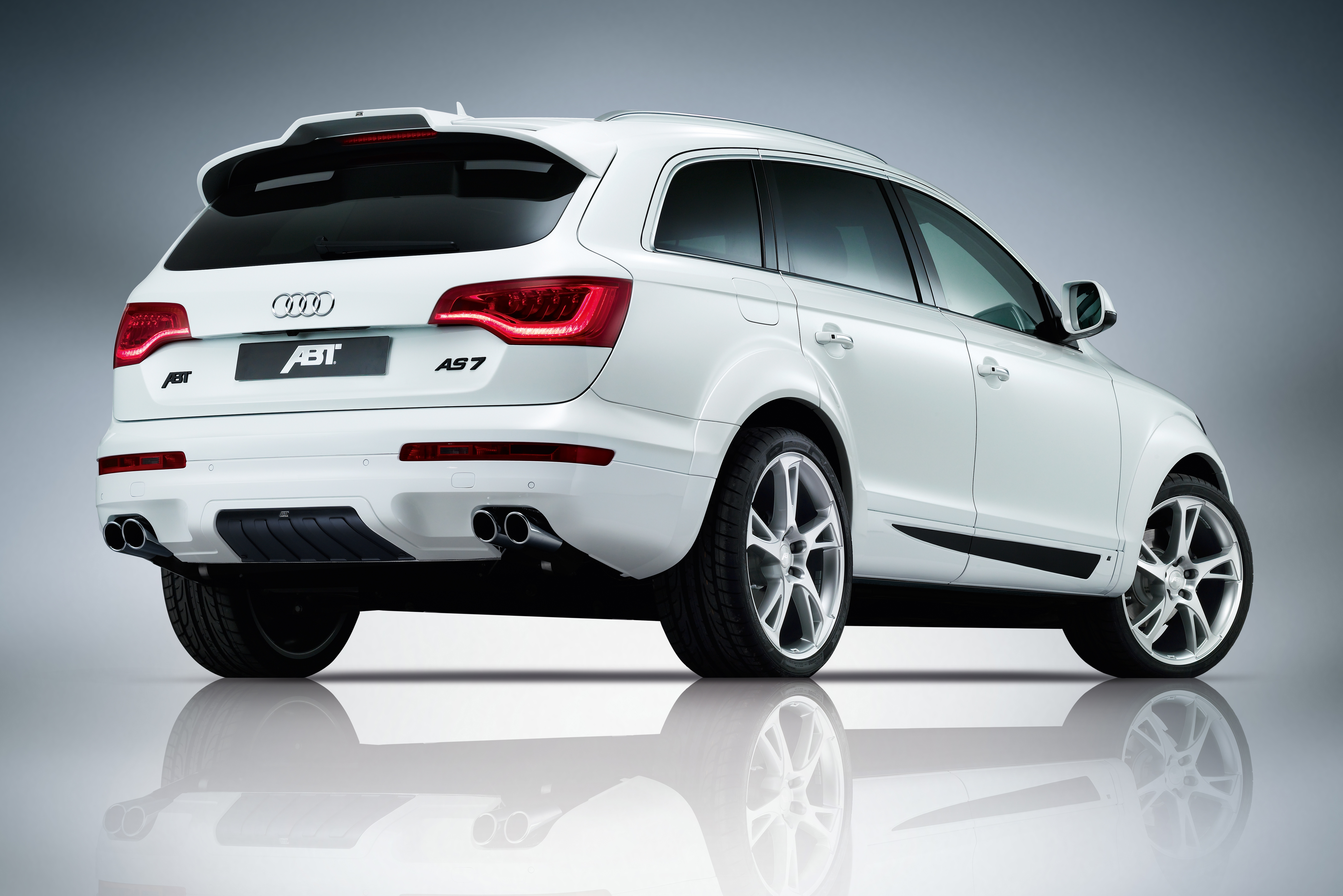 In fact the tests only have to be “officially” performed after 1st September 2014, to check whether a new vehicle model meets the strict emission limits for carbon monoxide (CO), nitrogen dioxide (NO2), hydrocarbons (HC), nitrogen oxides (NOx) and fine dust particles. Particularly with regards to nitrogen dioxide, hydrocarbon and nitrogen oxide, European legislators are demanding much lower limits. As a result from 2015 just 80mg/km of nitrogen oxide will be allowed to be emitted, compared to 180 mg/km as was previously the case. The ABT Q7 3.0 TDI Clean Diesel is the first vehicle from Bavaria product range to meet this standard – the future begins now at ABT Sportsline.

The new ABT Q7 3.0 TDI Clean Diesel – Facts and figures

ABT SPORTS ALLOYS
ABT BR; 20 and 22 inch; diamond-machined or decorative silver
Also available as a complete wheel set with sports tyres

ABT SUSPENSION TECHNOLOGY
ABT Performance springs, lowering of the vehicle’s centre of gravity