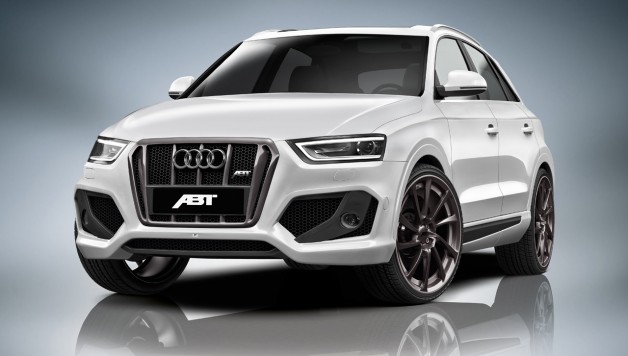 The new ABT QS3

It epitomises the new “urban off-roader” generation – the Q3. This SUV’s power, agility and compact dimensions are impressive indeed. In its ABT Sportsline version, you even get a bit more sportiness and extravagant looks. It’s three cheers for the new ABT QS3: Cheer it on in the rush hour, in front of a restaurant or the opera house. But the QS3 is also huge fun to drive on motorways or winding country roads. And it has the horses to pull, err, well, a horse trailer.

For ABT, the “S“ in QS3 stands for very sporty, strong and speedy. So the company put in a bit more ABT POWER. The engineers have developed two variants that underline its sporty character and provide additional dynamism and power when driving it: The 2.0 TDI has 205 hp or 151 kW (production version: 177 hp/130 kW, the 2 litre TFSI has 270 hp or 199 kW (production version: 211 hp/155 kW). In conjunction with the ABT suspension springs, these engines’ performance potential is so ideally utilised that – we have to repeat it – this SUV deserves three cheers. 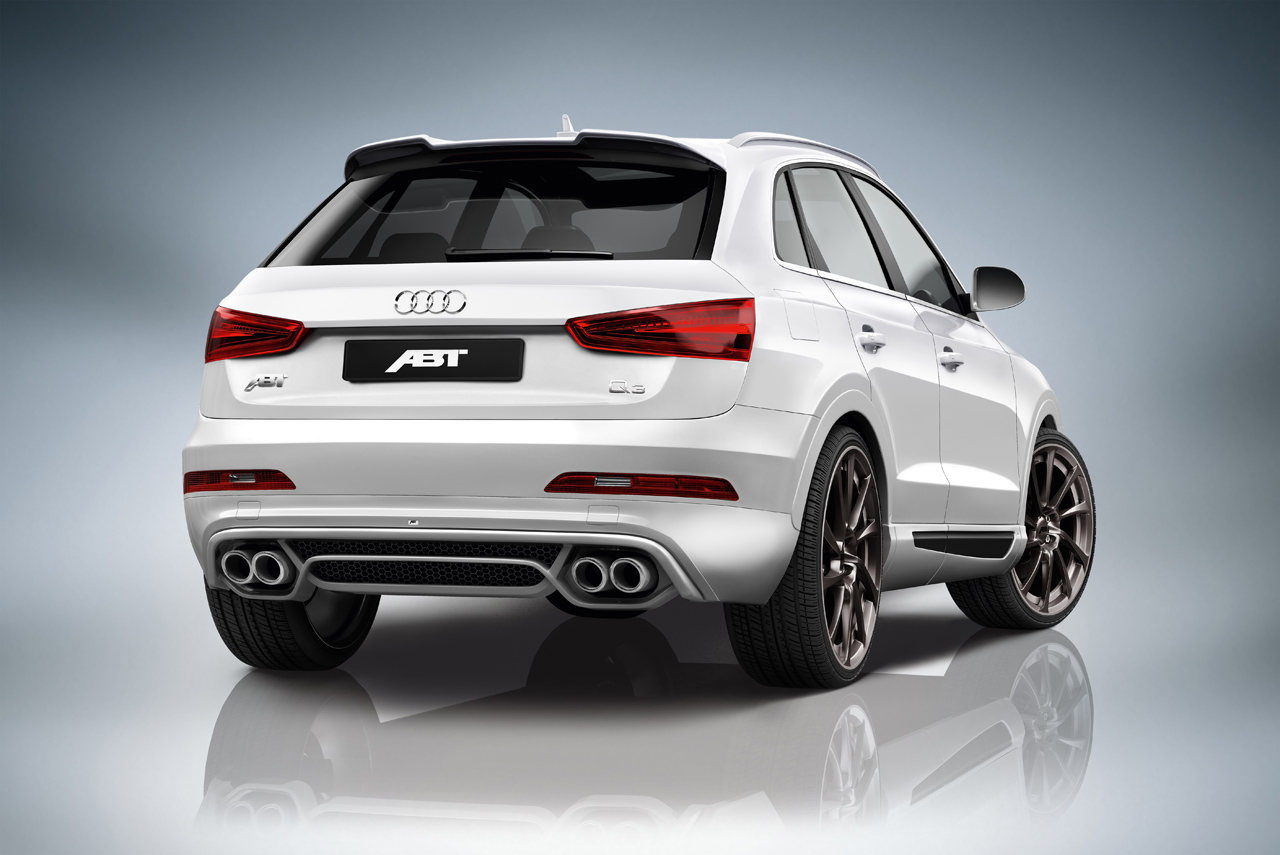 The ABT QS3 is a very chic car, a sportsman in a tailor-made suit. This impression has been enhanced by this special automobile’s both powerful and reserved contours: Our designers have developed body parts that combine self-confidence with elegance and some extra exclusivity. The front grille is very striking, especially in combination with the front spoiler that makes the QS3’s face really unique. Door strip attachments, rear spoiler and a new rear skirt with the typical ABT exhaust pipes, generate much sportiness. 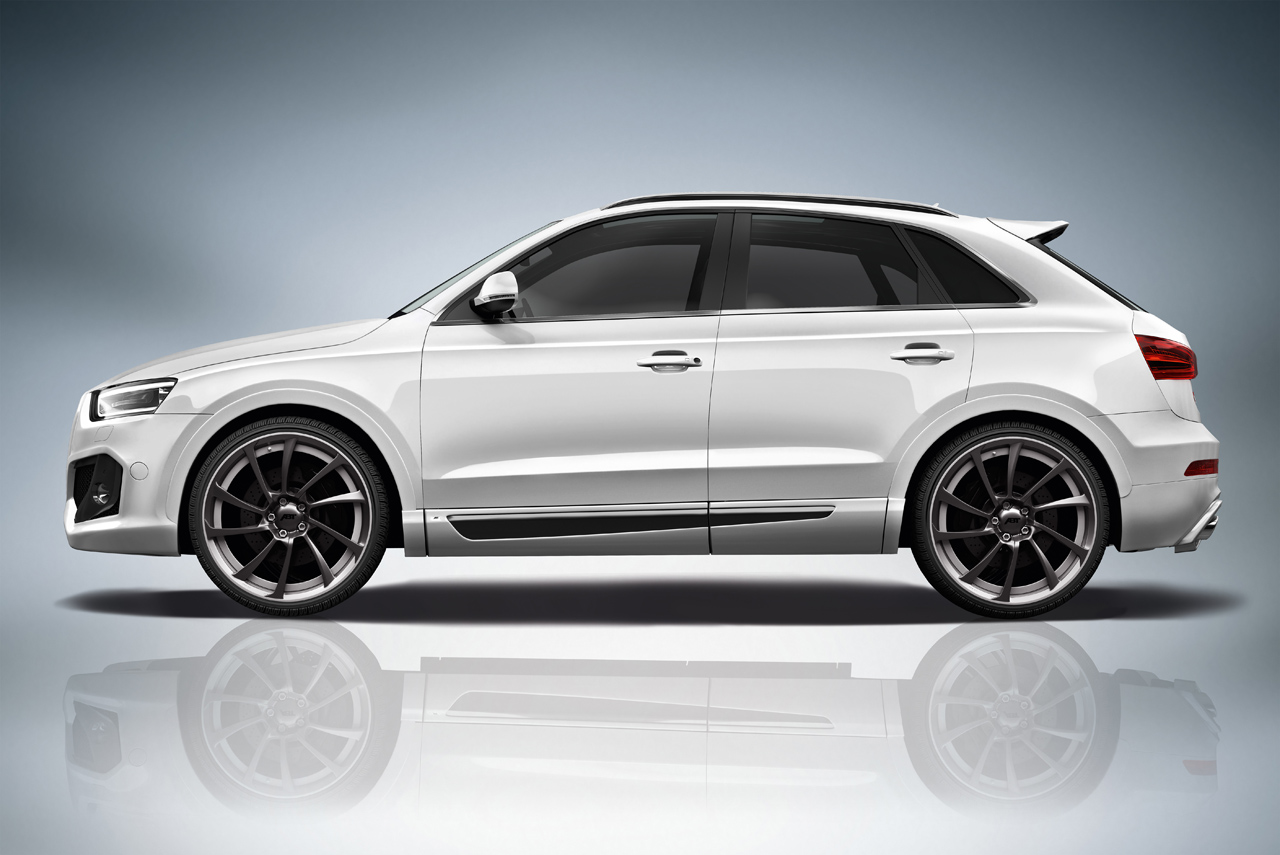 To make this car’s outfit perfect, we recommend ABT sport wheels. The CR and DR are fully in line with the car’s silhouette. They are available from 18’’ to 21’’ and also in combination with high-performance tyres. All this makes this new model come into its own: After all, this QS3 is a real ABT and part of a success story. SUV’s from Kempten have always been champions – be it “large” ABT Touaregs or compact ABT QS3s.

One Response to The new ABT QS3