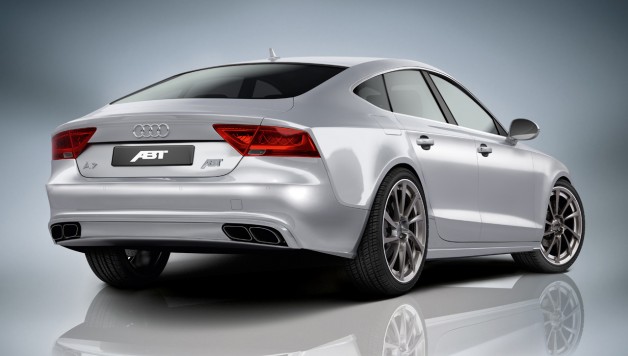 The ABT AS7 is a special car indeed. Naturally, the “AS” stands for “astonishingly sporty” and the coupé is elegant, assertive and comfortable, even over long distances. And especially in its latest, strongest Diesel version, the 3.0 TDI, which ABT Sportsline has developed for people who are on the road a lot but want to have it all. “This 3 litre diesel simply is a very economical high-performance engine,” says CEO Hans-Jürgen Abt.

The renowned Bavarian company’s managing director knows the bi-turbo engine’s strong potential inside out: “A torque of 700 Nm makes for full superiority”, Abt says. The V6 shows 360 diesel hp (265 kW); up from a standard 313 hp (230 kW). The ABT Sportsline engineers made this possible by employing their ABT Engine Control. The AS7 as the perfect travel companion gets from zero to 100 km/h in no more than 5.1 seconds – through all its lifetime. After all, the extravagant ABT AS7 is not only fast and strong, it is also extremely dependable. 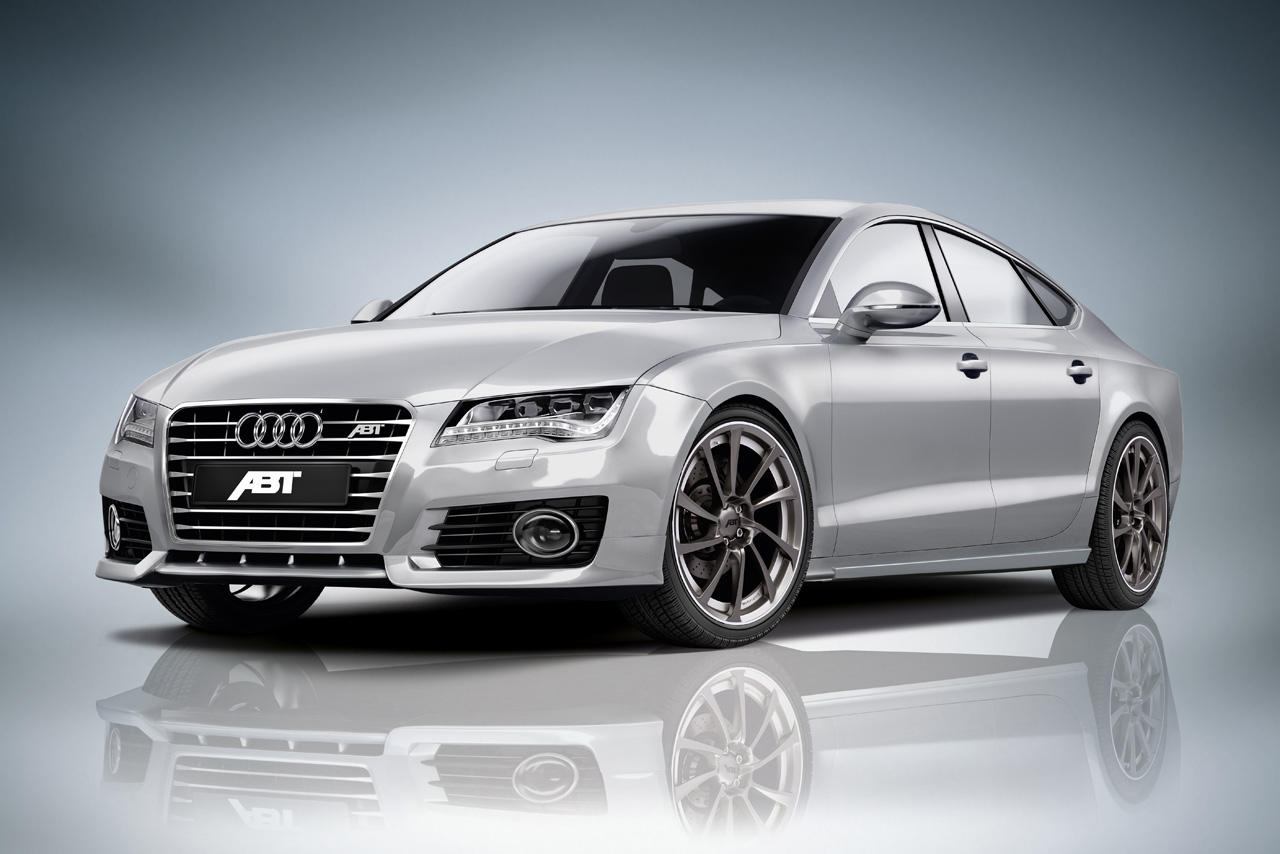 For the premium car with its extravagant design, ABT Sportsline also developed the right visually fitting components. The design masterpiece embodies the true racing spirit. A front spoiler, side skirts and the rear skirt set are part of its bespoke suit and its exhaust pipe covers stand for the sportiness that has characterised ABT for decades now.

The globally largest tuner of cars produced by the Volkswagen Group recommends its own alloy wheels, too. They are perfectly in line with the AS7’s contours and make for an impressive appearance, even when standing still. These racy wheels are available in 20 and 21 inches, also with the appropriate high-speed tyres. Lowering the car’s center of gravity by using chassis springs or the adjustable ABT Level Control make the ABT AS7 look even more assertive. And its roadability is also improved, which makes driving the strong 3.0 TDI in particular a lot of fun. So if you want to put “high performance, much elegance and real extravagance” as briefly as you can, just say “ABT AS7”. 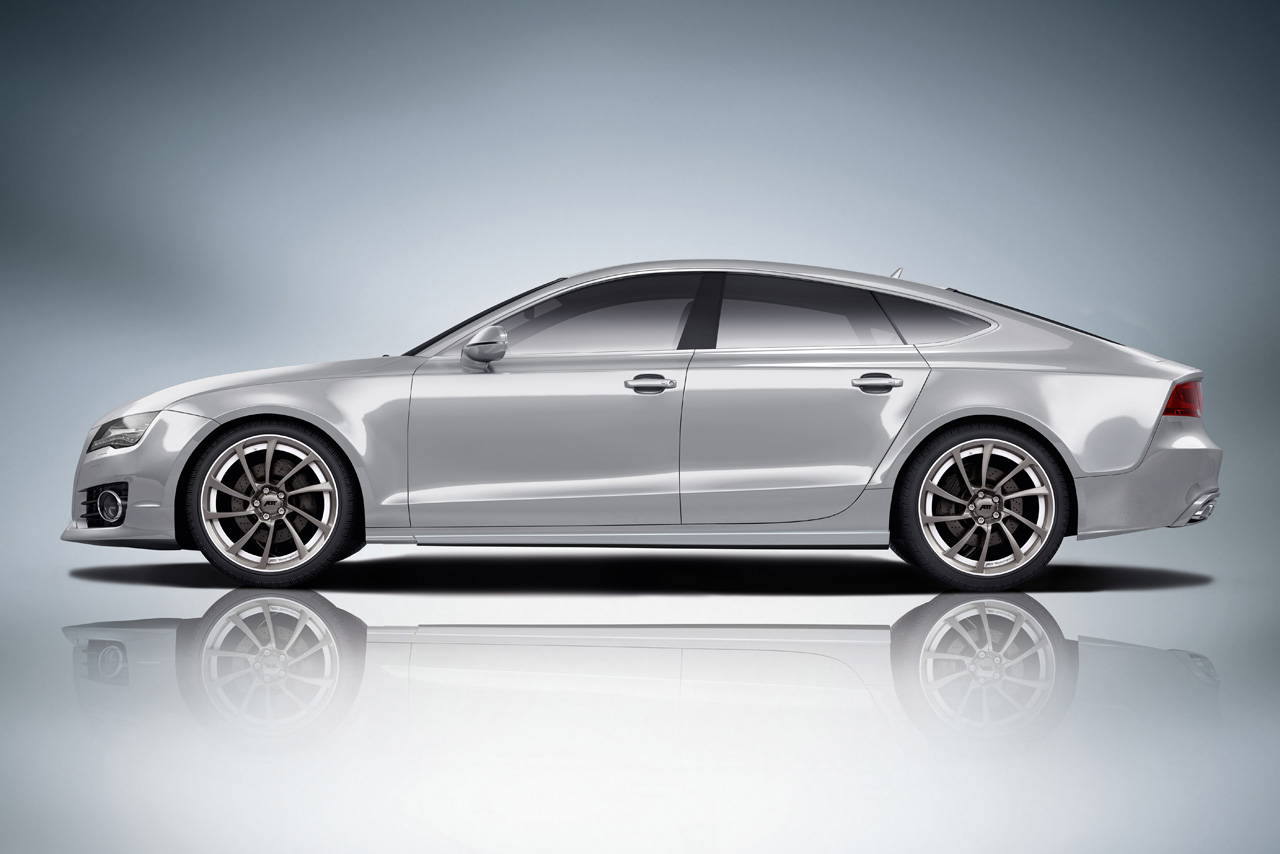