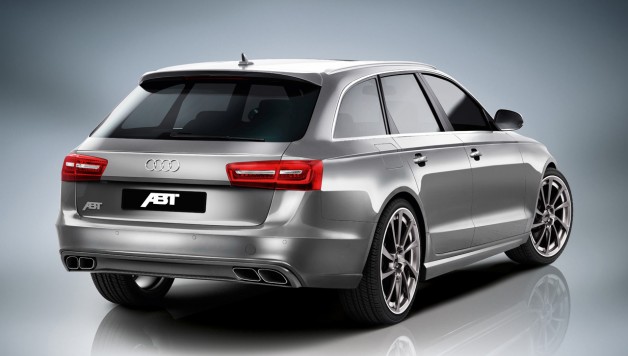 The new ABT AS6 Avant

Light metal construction was used consistently for the new Audi A6 Avant – this saves fuel and makes the estate car even more sportive. Therefore the vehicle is the ideal tuning basis, as Hans-Jürgen Abt CEO of the long established Bavarian company stressed: “The car is characteristically versatile, stylish and dynamic – and we have tied performance packages which are perfectly suitable to it.” The manager of ABT Sportsline mentions the long tradition in tuning the A6 estate cars quite casually: “The history began with the introduction of the Audi 100 C2, which hit the market in 1977 as Avant. With the new AS6 Avant we look back on 35 successful years in the segment of the noble lifestyle-transporter.” 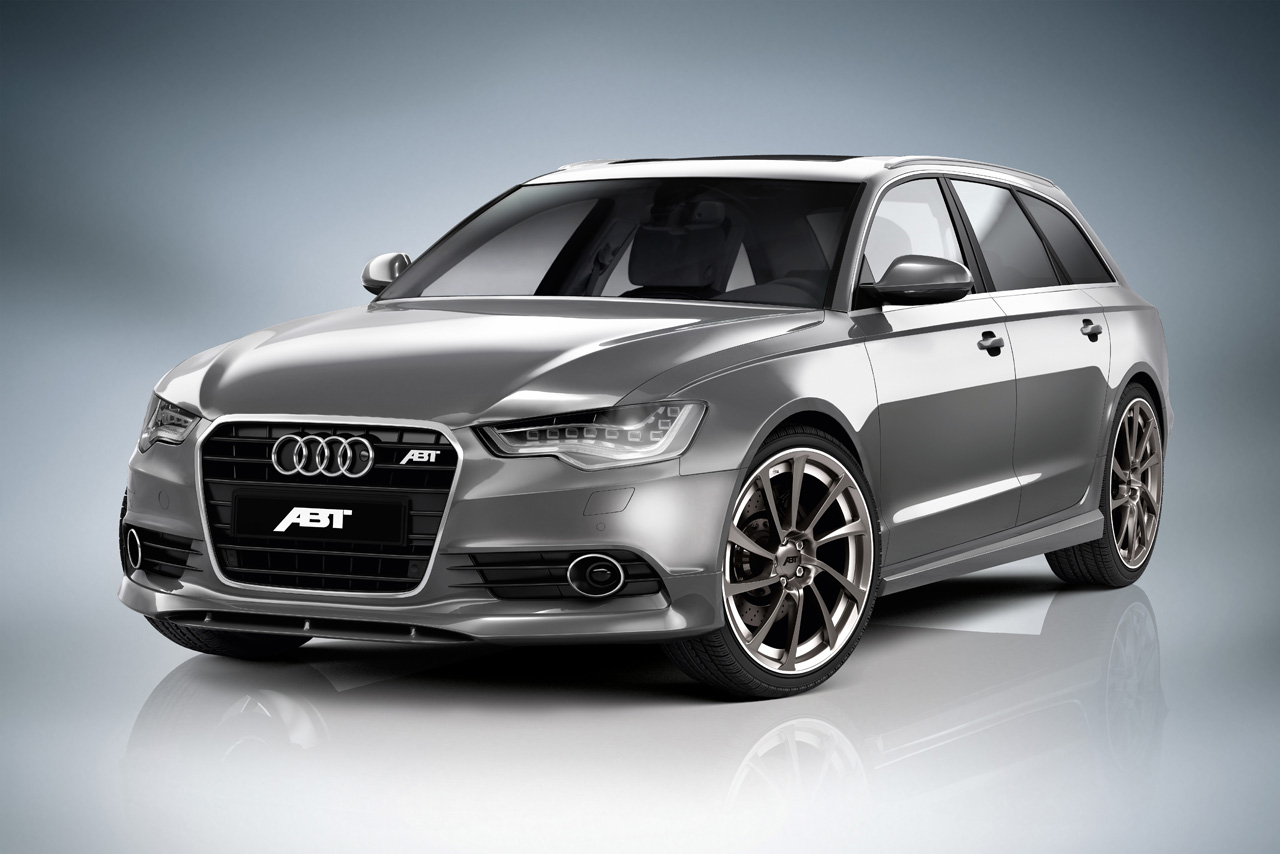 One should also see what is contained in a “real ABT” in the new AS6 Avant. Therefore the designers took care of the elongated body and purposefully provided for a still more self-confident appearance: Side skirts, a front spoiler as well as a rear spoiler and a new rear skirt set with two powerful double end pipes clearly show for more presence and extreme dynamic optics. The sportive impression is strengthened with the ABT sports rims. ABT recommends the CR and DR model which harmonises particularly well with the silhouette of the Avant. The wheels are available in 19 up to 21 inch and naturally also in combination with high speed tyres. Transportation was seldom more attractive and faster… 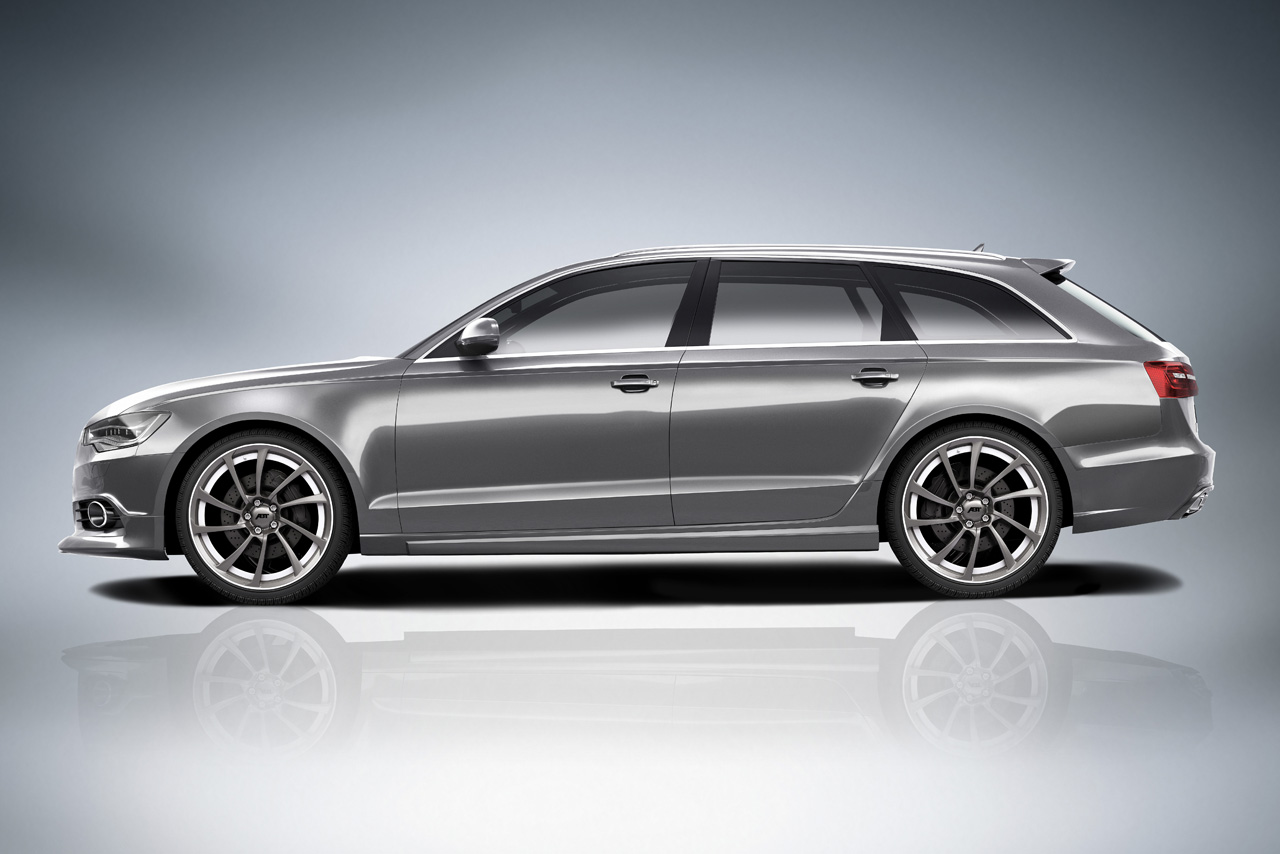 ABT AS6 Avant – data and facts

ABT AERODYNAMICS
ABT front spoiler
ABT side skirts
ABT rear skirt set incl. end pipes
ABT rear spoiler

ABT SUSPENSION
ABT suspension springs or Level Control