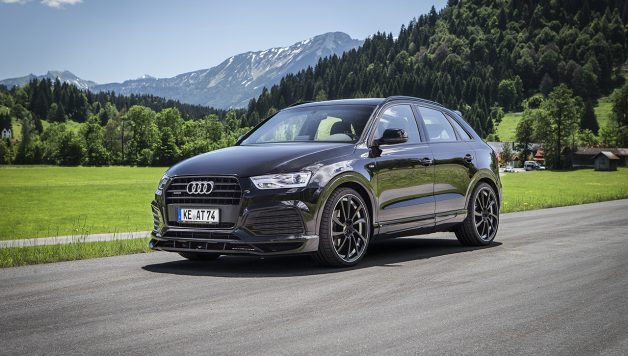 the sporty and assertive ABT Audi QS3

When ABT Sportsline enhances an SUV, we know that a versatile car will become more dynamic, agile and powerful and more fun to drive. The Bavarian engineers see to upgrades that fit the car, and the designers lend it a striking and assertive appearance. And the new ABT Audi QS3 is another such success. “We wanted to show that compact dimensions, a powerful performance and premium standards can be perfectly combined,” says Hans-Jürgen Abt. The CEO of this 120-year-young family-owned company points to its long-standing SUV tradition, of which the SQ3 has now become part. 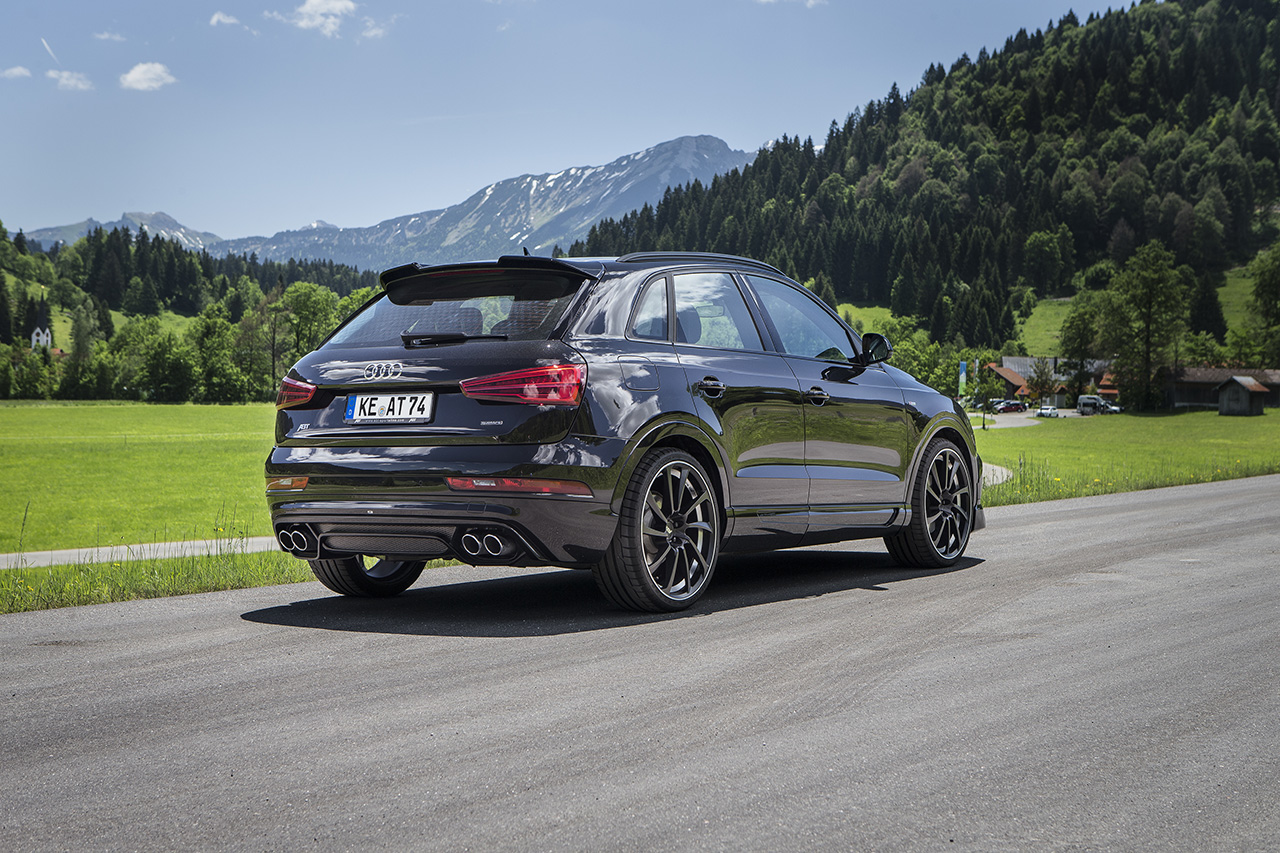 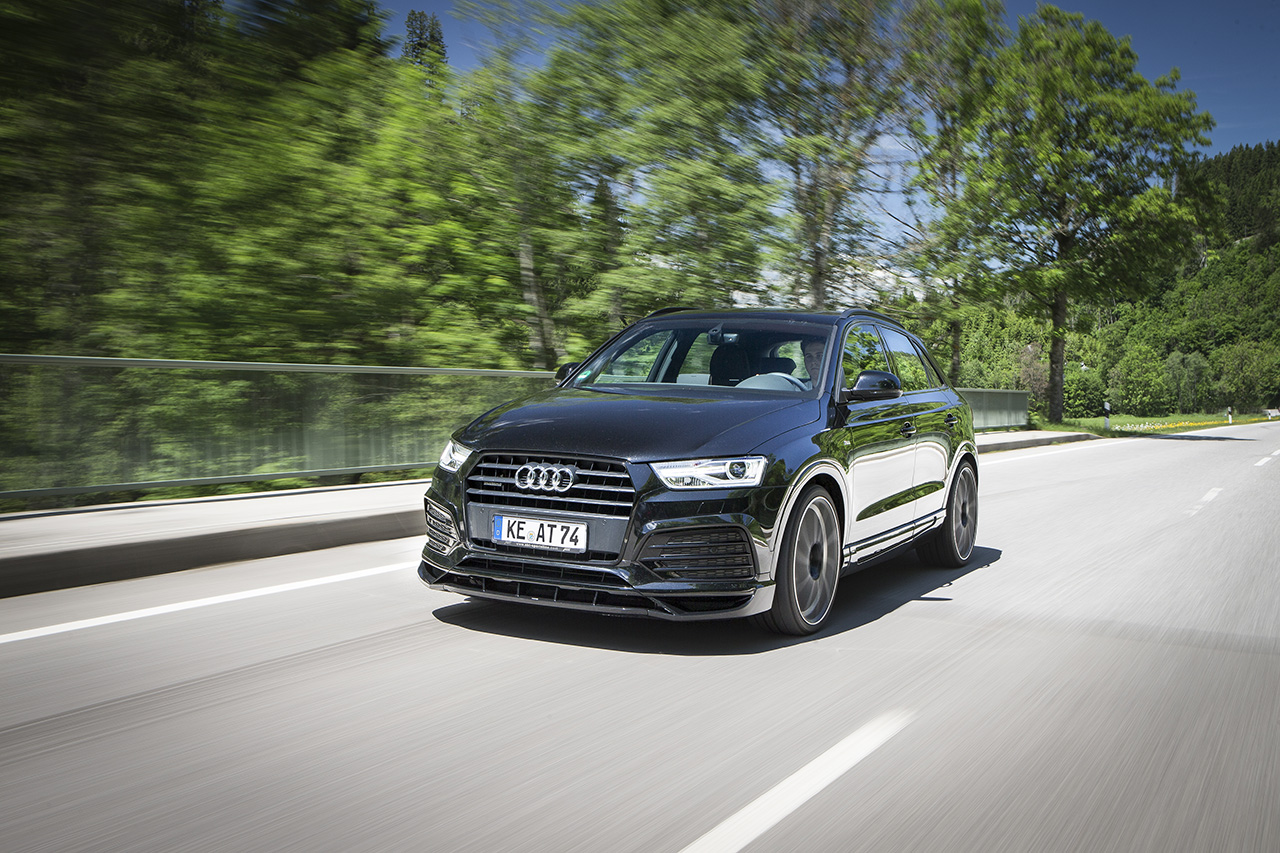 And you can always see that the Audi Q3 is a real ABT. After all, the aerodynamic package is customised and conveys a sense of sportiness right away. It consists of a front skirt add-on, mirror caps, a striking rear spoiler and rear skirt set plus a four-tailpipe exhaust. All this attests to its motorsport DNA. Be it door strip attachments in silver, charcoal, black-grey or “grid” (Gitteroptik), all components fit the compact SUV perfectly. The design is rounded off with ABT alloy wheels. 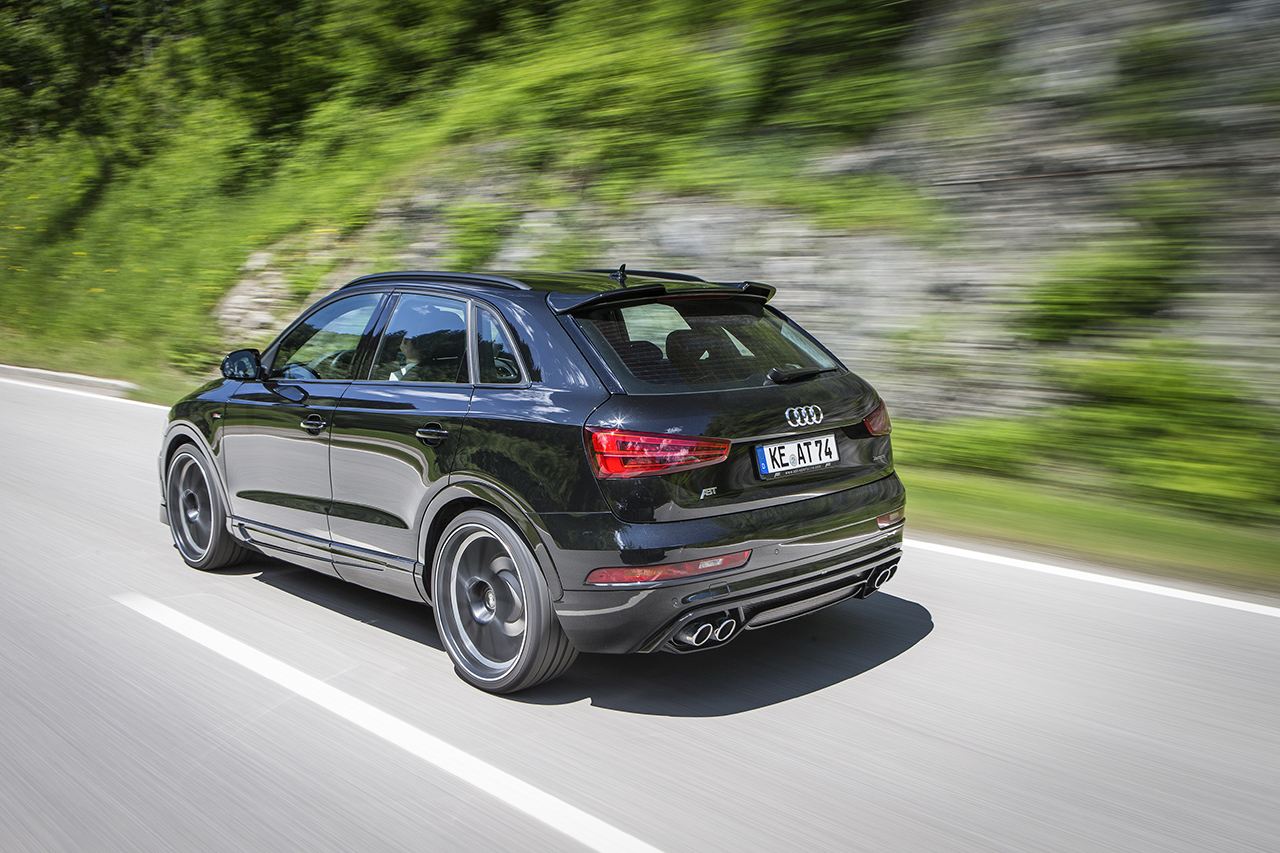 For the QS3, the CR, DR, ER-C and FR are available in various dimensions and also in combination with high-performance tyres from Continental or Dunlop. ABT Sportsline is simply the tuner of choice if you want enhanced Audi or Volkswagen SUVs.