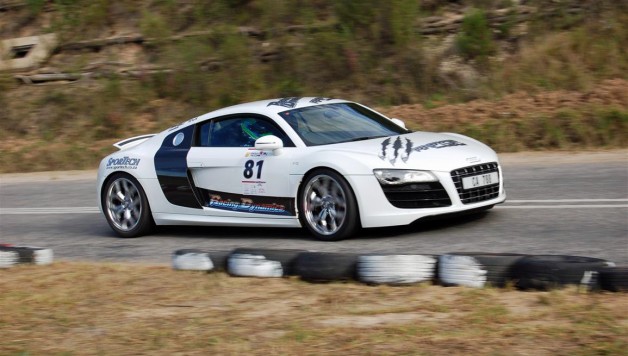 RENM performance, Racing Dynamics and Raptor Motorsport entered their Audi R8 V10 into the Knysna Hillclimb race, South Africa, as part of the Knysna speed week festival. Entering their Audi R8 V10 within the road-car class, the team qualified 12th outright, eventually winning the A3 class category in the competition.

The RENM, Racing Dynamics and Raptor Motorsport Audi R8 V10 achieved a significant lead over other class competitors in qualifying. This was an an impressive result considering only minor modifications were fitted to comply with class regulations.

Driven by Andrew Waller, the team went on to win the Knysna hillclimb A3 road-car class quite comfortably. 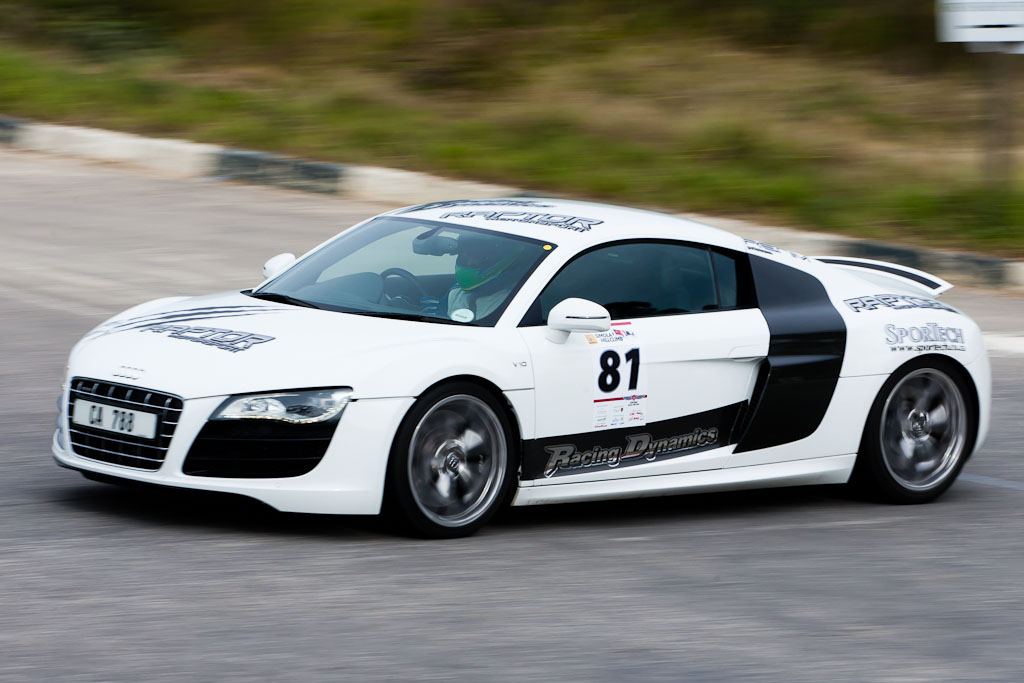 The week of motorsport action attracted record crowds – with a confirmed 6000 people attending on the Saturday. Competition was limited to 80 entries, with vehicles including Nissan, Ferrari and Porsche race cars.

While the race car class entries recorded the fastest times, provision was made for other classes, including open-wheelers and vintage sports cars. 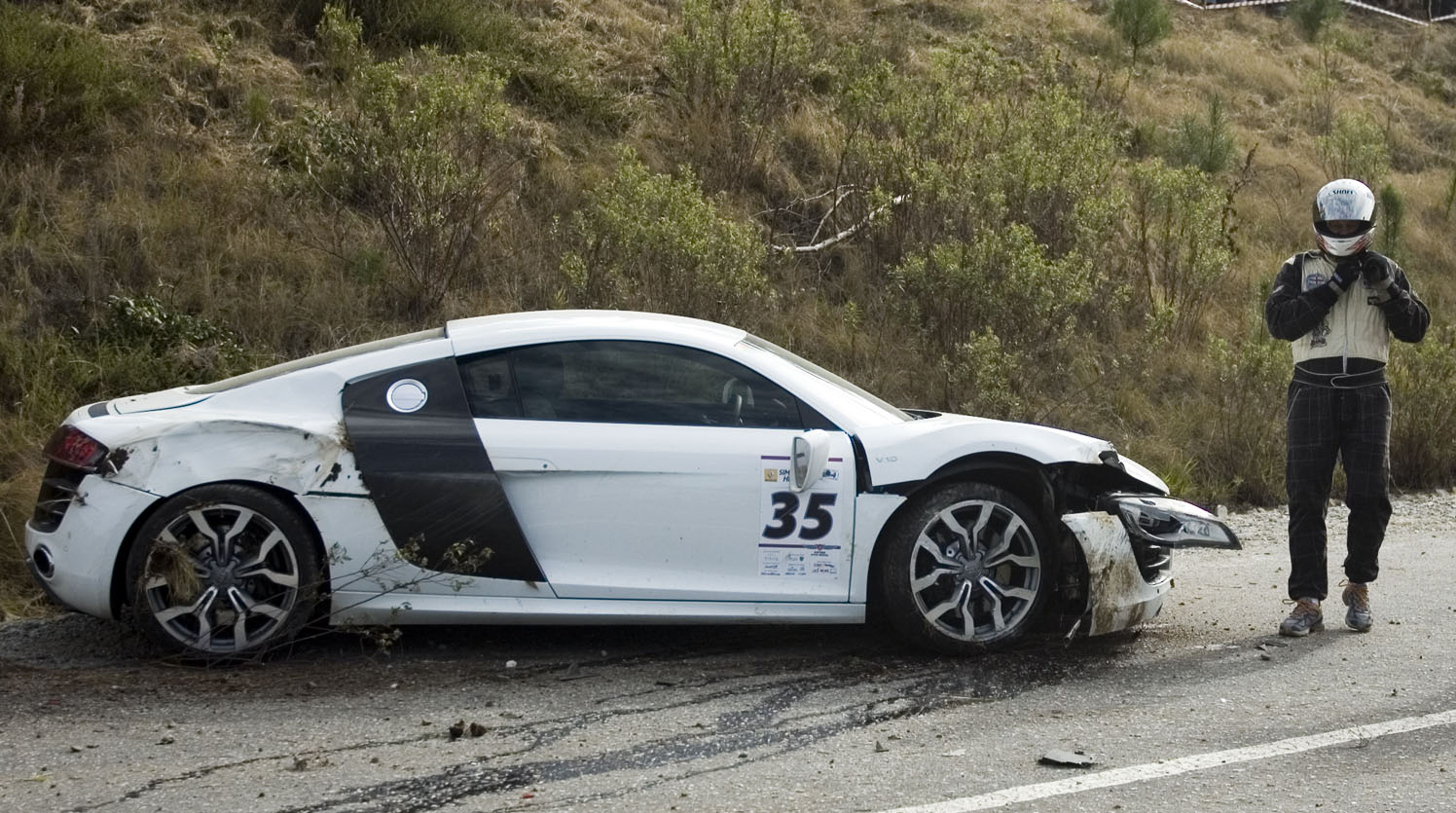 Collisions occurred during the race, with an Ariel Atom spinning off the circuit, and an Audi R8 V10 colliding against the mountain side. Two Nissan R35s incurred serious damage while an Audi Quattro S2 spun onto its roof. 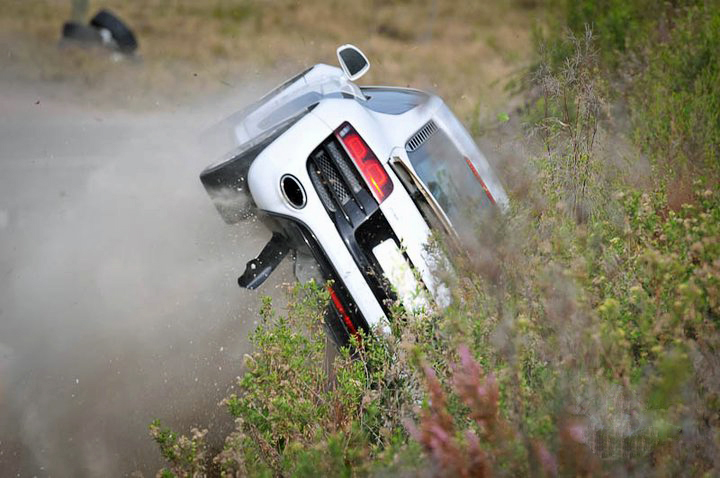 As a major sponsor of the event, the Raptor Motorsport Audi R8 V10 participated in the race with support from both RENM performance and Racing Dynamics. 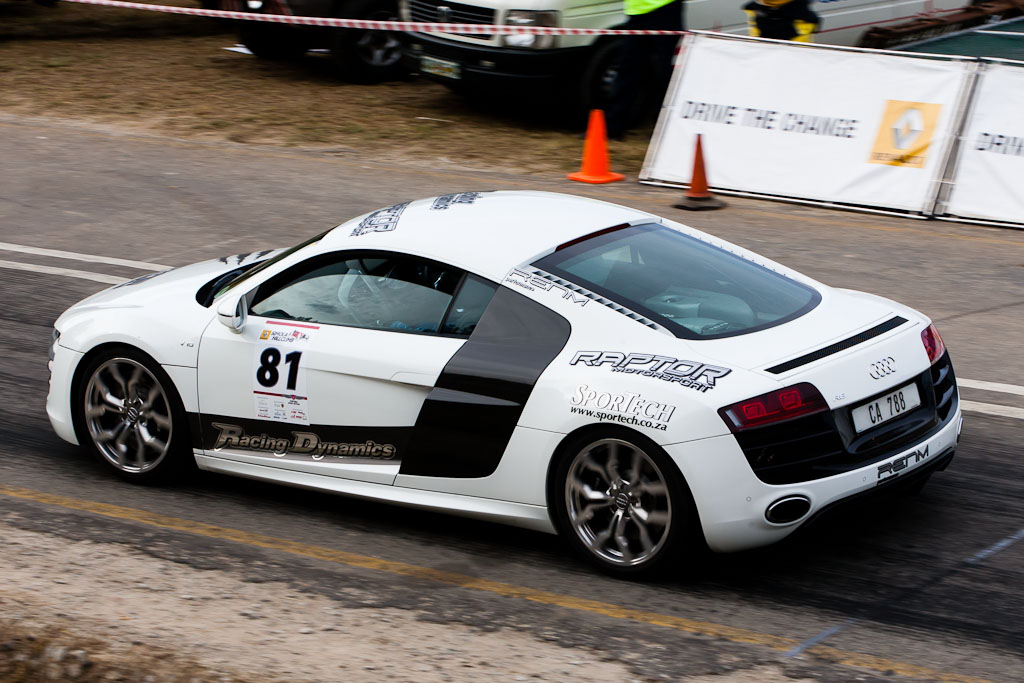 Congratulations to both Andrew Waller for achieving the result and Racing Dynamics who managed to prepare the vehicle in testing circumstances.