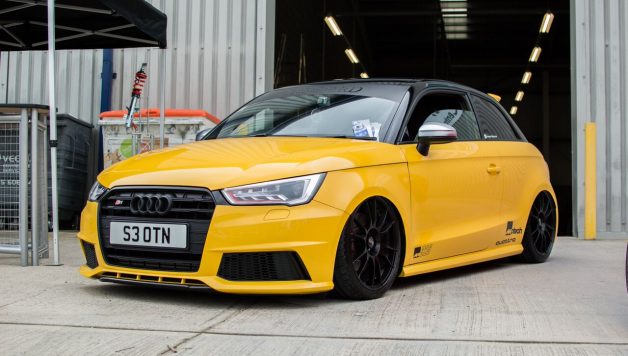 A simple and deeply appealing concept, Cars and Coffee saw car fans from across the UK gather at TPC’s HQ on Saturday 21st May, with over 60 cars eventually making the pilgrimage to Northamptonshire. Everyone at TPC pulled out all the stops in an effort to make the first running a big success, and it showed. Cars of all shapes, sizes and ages could be seen (and heard) burbling their way around the premises, while DJ O.P.1 provided a suitably upbeat soundtrack of dance, house and much more besides. 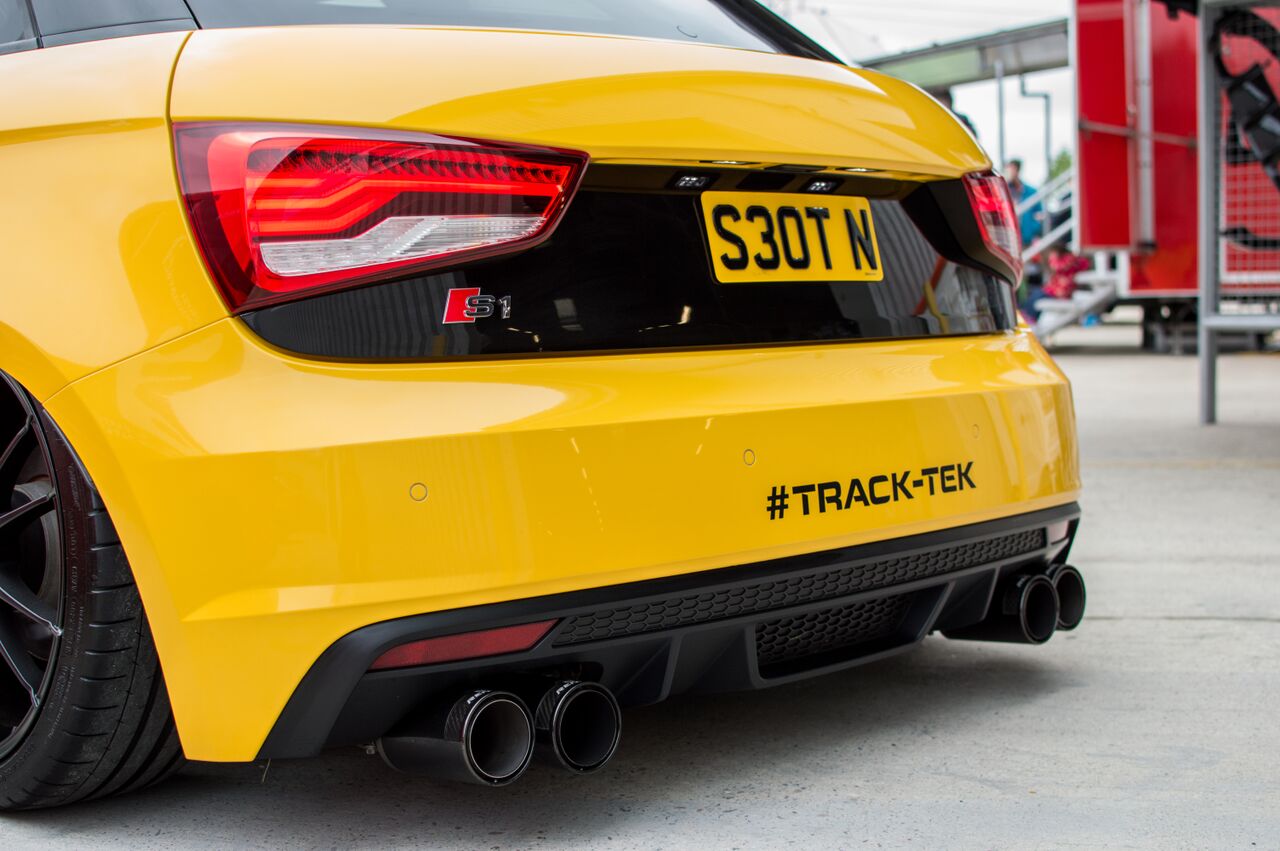 The sheer variety of cars there on the day was nothing short of breathtaking, and it wasn’t uncommon to see Lamborghini Gallardos sharing space with box-fresh BMW M-cars, classic VWs and VXR-badged Vauxhalls. That said, there were a number of standout cars there on the day, machines that couldn’t help but stand out like a sore thumb for all the right reasons! Liberty Walk’s Mini Cooper was a case in point, its signature bodykit and collection of scoops and wings helping it to hold its own against some far rarer, more exclusive machinery. The Mini was backed up by a collection of other AirREX-shod cars, including a mighty Mk7 Golf R, an Audi S3 8P and a brand new Caddy, the only UK example to have been given an AirREX kit so far.

It wasn’t all about low-slung cars with wild bodywork though, as a number of finely honed track cars were also in attendance. The most obvious was probably Track-Tek’s Cup M3, a car which really did manage to carve out its own spot amongst the throngs of car fans and more conventional, road-based machines. 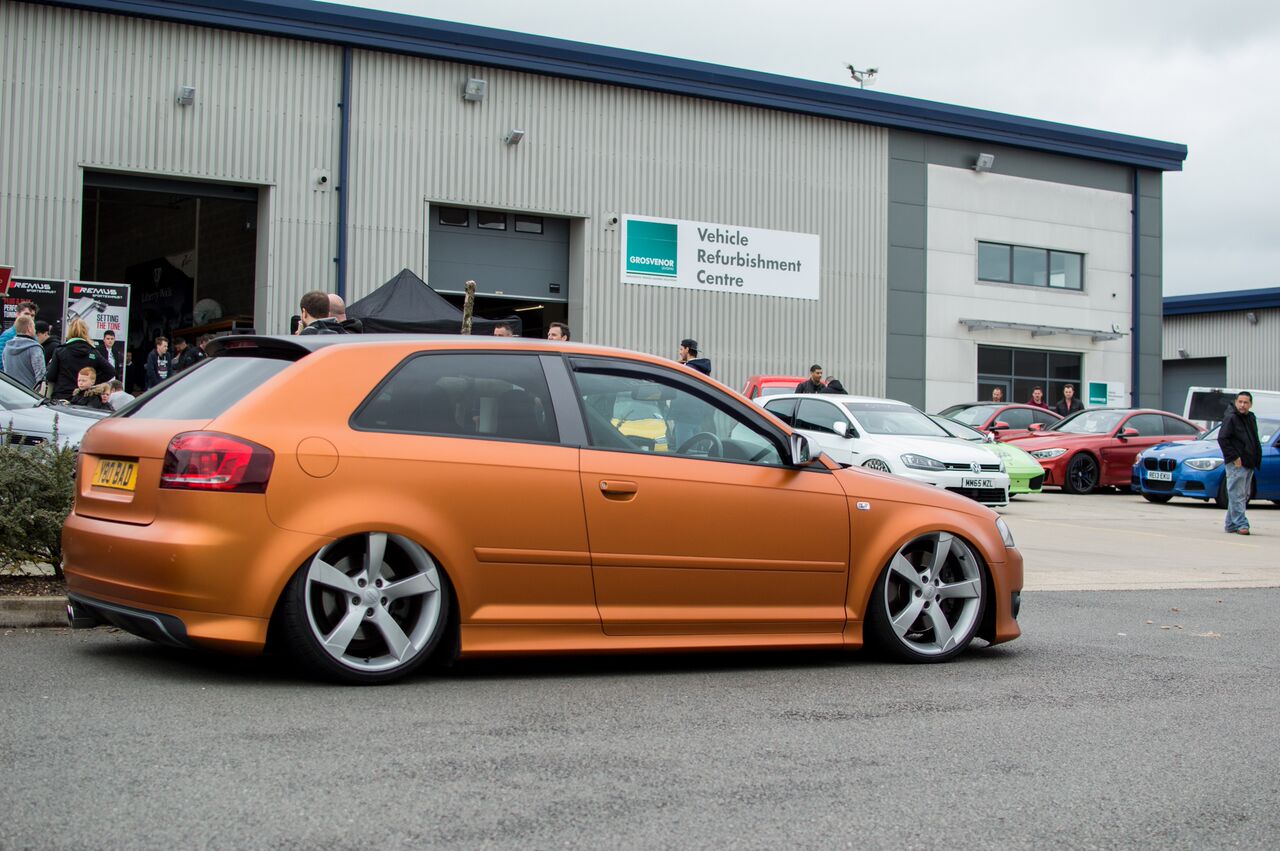 Cars and Coffee also saw a selection of trade stands pop up just for the day, lending this already impressive show a unique vibe and altering its character for the better. Car fans milled around offerings from the likes of Remus and Carbonspeed, with some spectacular automotive offerings available exclusively on the day. Remus hardware was especially prevalent on the day, the firm’s exhaust offerings to be found under a pair of gleaming M4s, a Polo GTi, E92 M3, S3 8V, a Mk6 Golf GTi and many others besides.

The inaugural Cars and Coffee was an unquantified success and a fantastic way to make a positive impact on the UK’s modified car scene, a scene which TPC considers itself privileged to be a big part of. With this in mind, it shouldn’t be all that surprising to learn that the next Cars and Coffee is already in the works and that a definitive date will be announced shortly, so we’ll keep you posted!