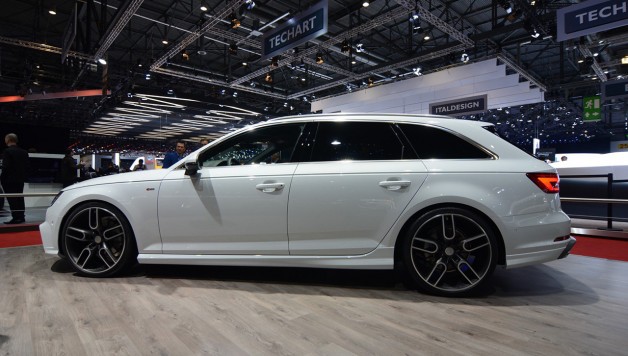 The new AUDI A4 Berline & Avant by Caractère

Belgium-based tuning company, Caractere has revealed their tuning program for the new 2016 Audi A4 Avant and Berline. The new bodykit and parts were revealed to the public at the Geneva Motor Show 2016. 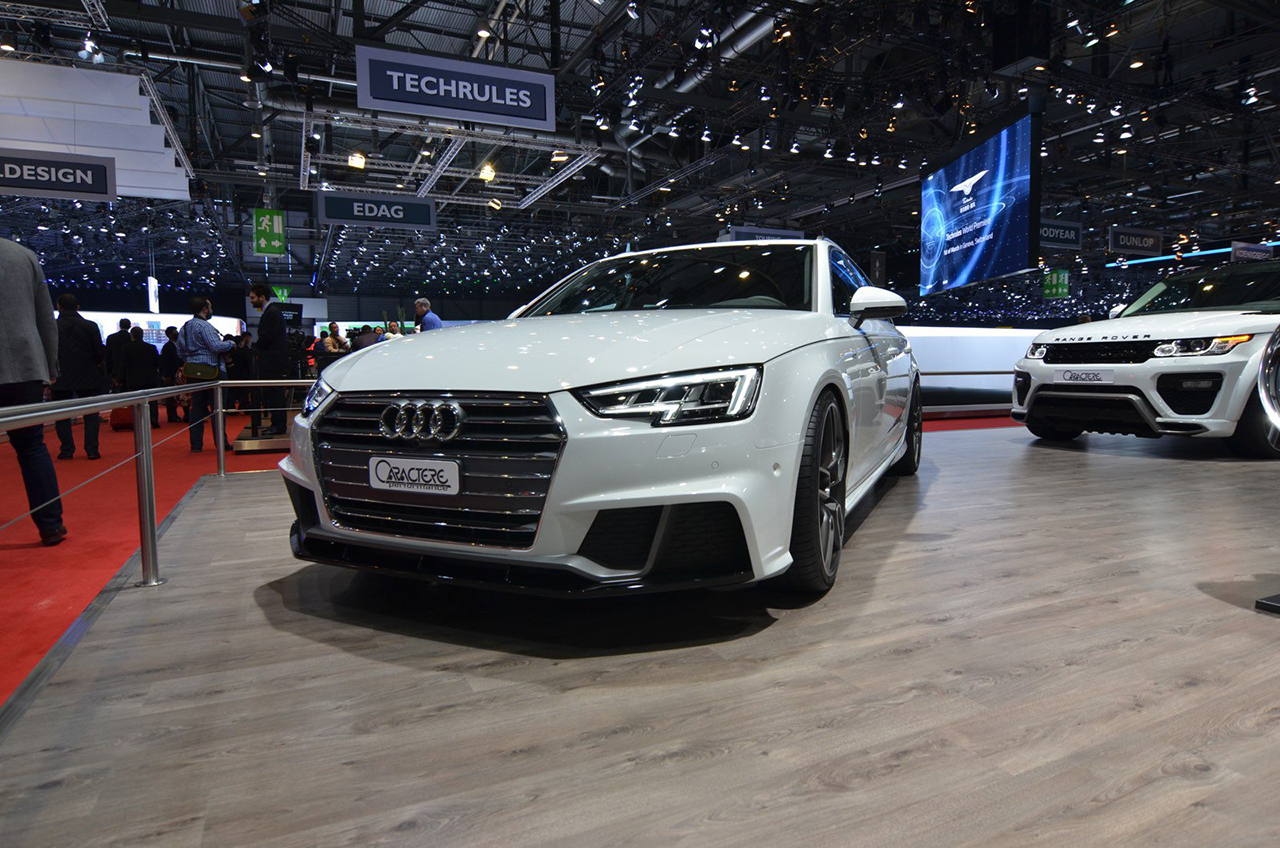 The styling package consists of bodykit that includes a new front bumper accompanied by a rear spoiler and with integrated exhaust tips as well as more aggressive side skirts. As with their other projects, Caractere have fitted the car with their 20-inch CW1 wheels which are available in a gloss black on graphite finish. 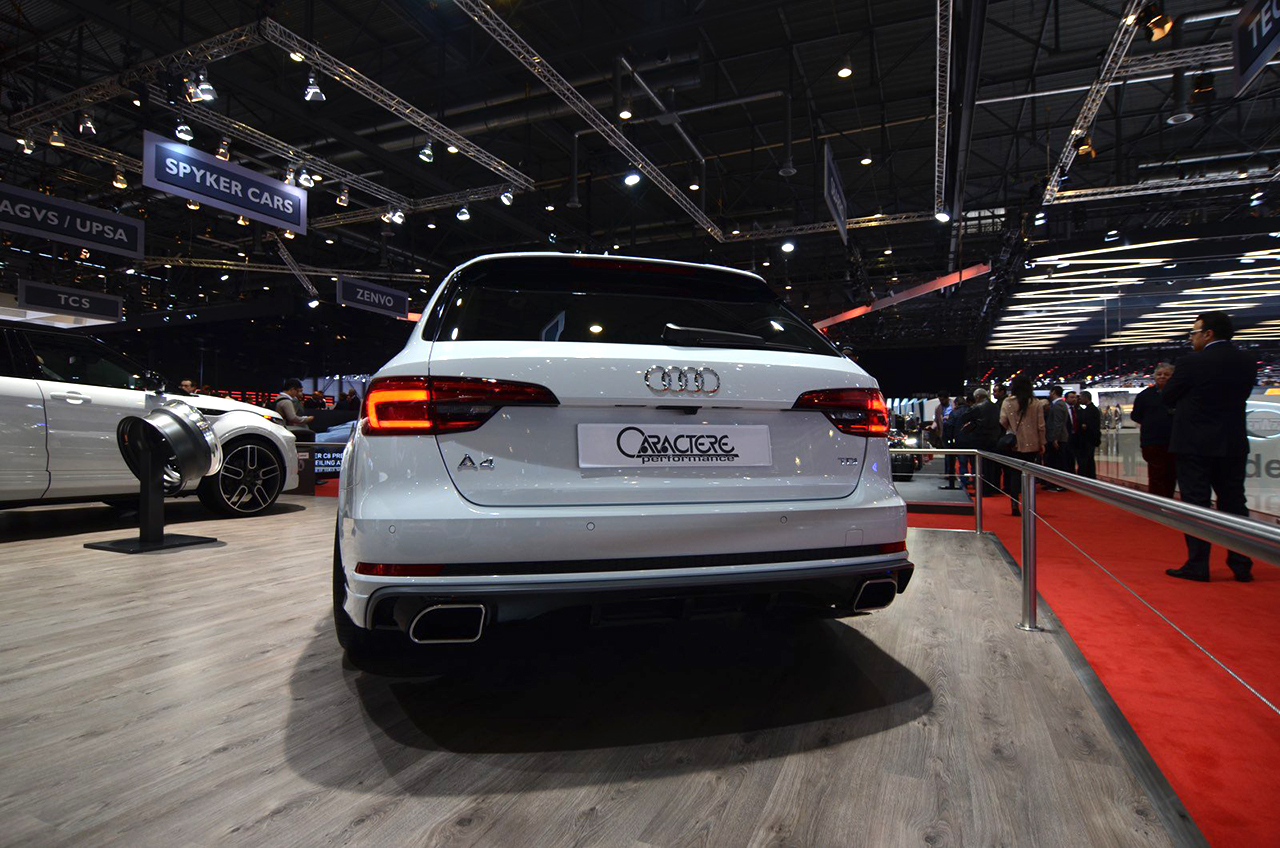 Randy Hancock » What’s the cost and type of material Carbon Or ABS......

Lorenzo Meletiche » Please send me a link to those rims or give......

Alex » Can you keep this car for Alex mcnally please......

Welcome to Audi Tuning Mag – one of the world’s leading blog and complete internet source for owners and enthusiasts of Audi tuning and modified cars. Audi Tuning Mag keeps you up-to-date on the latest developments in the Audi tuning scene from across the world.
This website uses cookies to improve your experience. We'll assume you're ok with this, but you can opt-out if you wish.Accept Read More
Privacy & Cookies Policy
Necessary Always Enabled