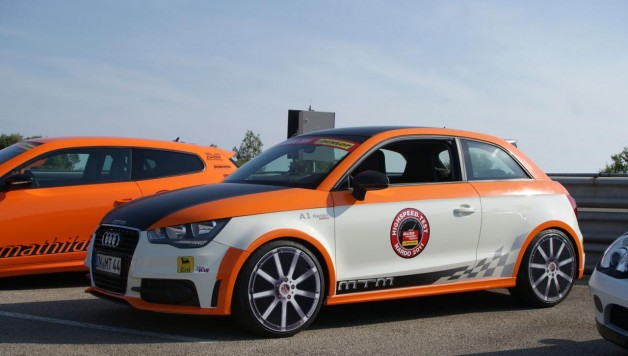 The Audi A1 looks a bit odd in this lineup, but Audi tuning specialist MTM turned it into a pocket rocket with 500hp and 600Nm of torque. 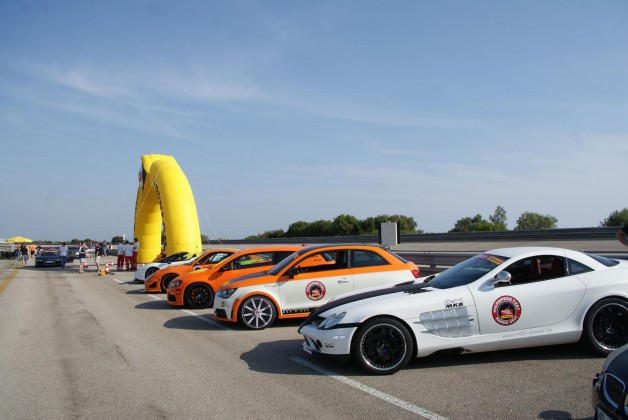 The MTM Audi A1 recorded a record speed of 324km/h, just over the magic 200 miles per hour. It did that with a turbocharged FWD Audi A1 with a six-speed manual gearbox and limited slip differential. The only special modification made to improve aerodynamics was the use of wheel covers.

The acceleration has been improved to 4.5 seconds from 0-100km/h.