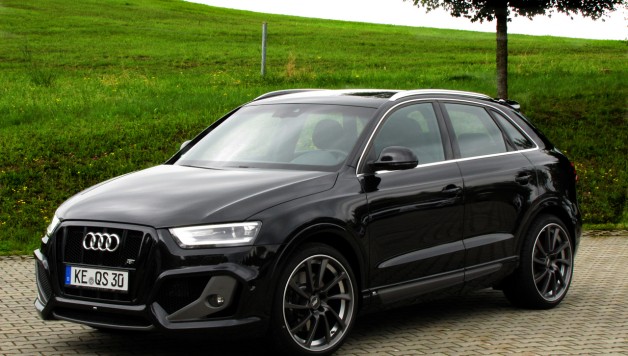 More power for the Audi Q3

The Audi Q3 looks like a compact bundle of power from every angle. And the “urban off-roader” lives up to this reputation, even if it just has one of the two basic engines under its bonnet, no matter if it is the TDI with 140 or the TFSI with 170 hp (103 or 125 kW). If you’d rather play it safe, you can now order an extra bit of power for these “small” engines from ABT Sportsline and upgrade the car to a QS3. In both cases, the super-reliable performance upgrade goes by the name of ABT Power. The 2.0 TDI already comes with torque to rival a big six-cylinder petrol car as standard. ABT will retrofit the right horsepower levels to give you a massive 21% more: 170 hp instead of 140, or 125 kW instead of 103. On top of that, you get more torque – levels climb from 320 to 370 Nm.

Petrolheads will love the swift 2.0 TFSI engine. With 170 hp (125 kW) the engine proves beyond all doubt that even a petrol engine can be fun in an SUV whilst being easy on the pocket. Anyone ordering the right ABT Power will get a fantastic 240 horsepower (176 kW) at their command. In comparison to what is by no means a feeble engine to start with, this is an increase of a good 41% and incontestably more than just an “academic” value noticeable only on the spec sheet. Thanks to intelligent supercharging, the TFSI models have a massive edge over suction-powered engines in terms of torque – for the values in question rise from 280 to 340 Nm after their Bavarian power upgrade. This much raw power would even make many diesels jealous. 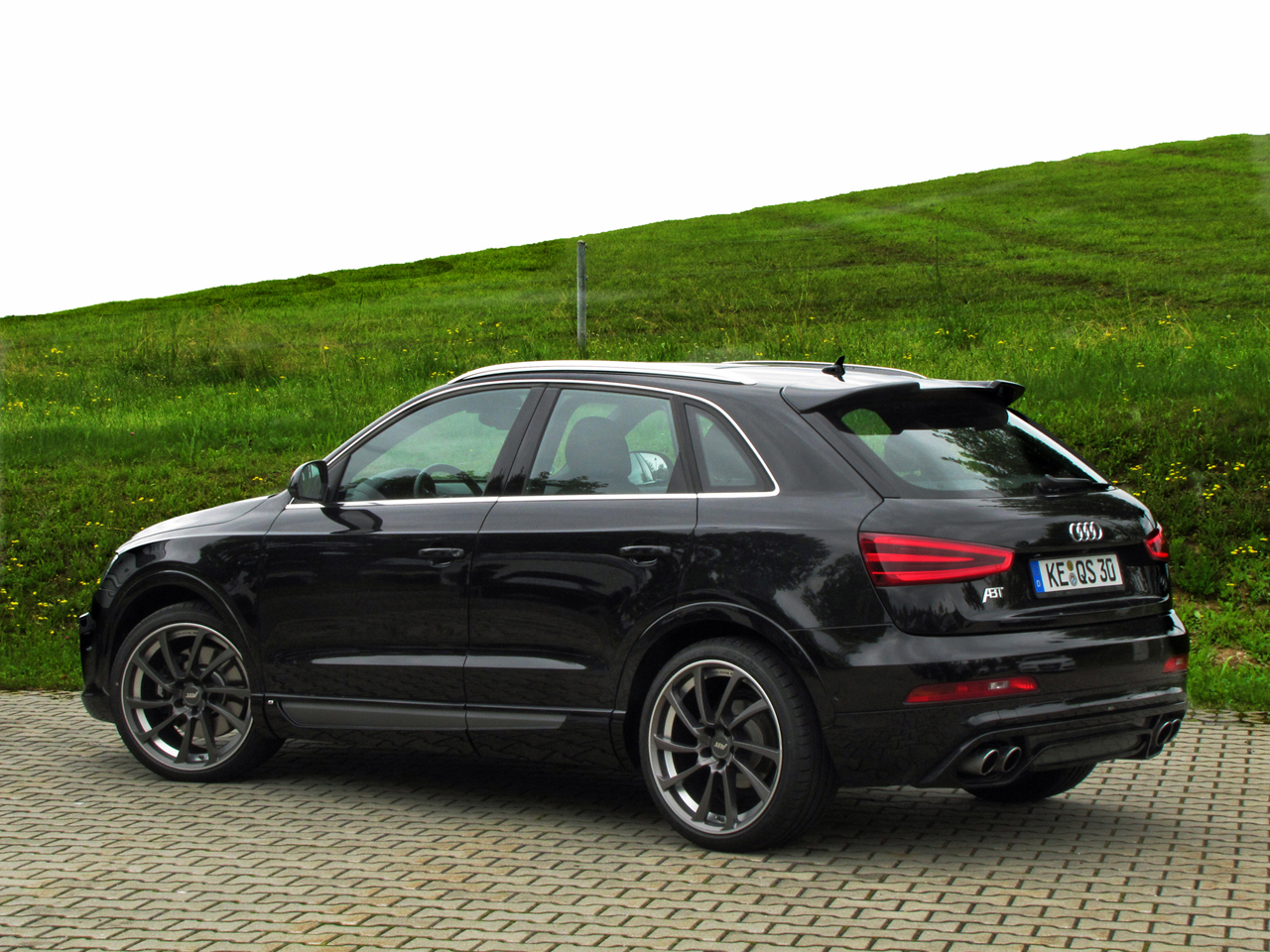 To get the maximum potential out of the new motorisation, there is also the extra option of ABT performance springs. And as people need to be able to see who’s overtaking them, why not order your car a tailor-made Bavarian suit to go with it at the same time? A striking front grille and the matching front skirt give it a look of confidence, and the rear spoiler and rear skirt with the typical ABT 4-pipe exhaust finish off the sporty appearance. And of course, another must for every QS3 are ABT wheels, with the CR and DR design highlights making the perfect match for the confident silhouette of the car. They are available in sizes from 18 to an expressive 21 inches and, as you would expect, also in combination with sports tyres. At the end of the day, even the basic engines are quite enough to get this “urban off-roader” moving. And if you are one of those who can’t get enough of the QS3, you can get a reliable performance upgrade even for the bigger engines.

ABT QS3 – data and facts

ABT SUSPENSION
ABT suspension springs
ABT spacer discs

ABT EXHAUST TECHNOLOGY
ABT rear muffler

2 Responses to More power for the Audi Q3