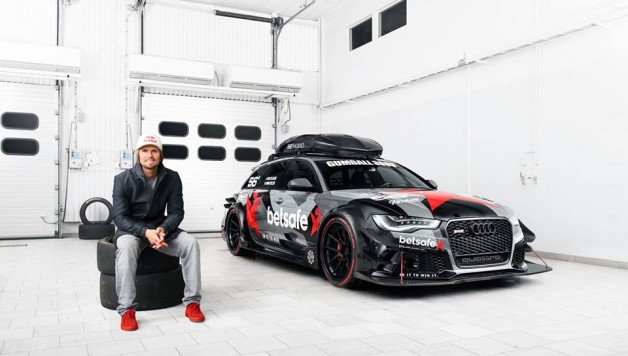 Team Betsafe’s Swedish freeskiing legend Jon Olsson is famous for owning some of the most extravagant cars in the world. This time around Jon has built a machine that takes a strong claim to the title of the world’s meanest station wagon: the Audi RS6 DTM. 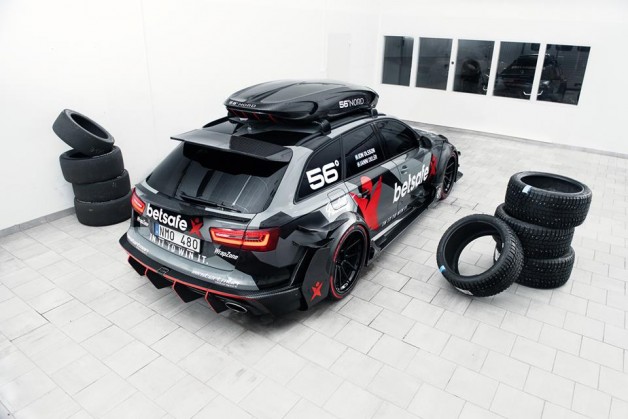 “I have always loved the crazy widebody style of DTM cars and it’s been a dream to build a similar car for the road, but I also need a car that has enough space to carry all my ski gear to the slopes, so the decision was made to see what we could do with an Audi RS6.” – Jon Olsson. 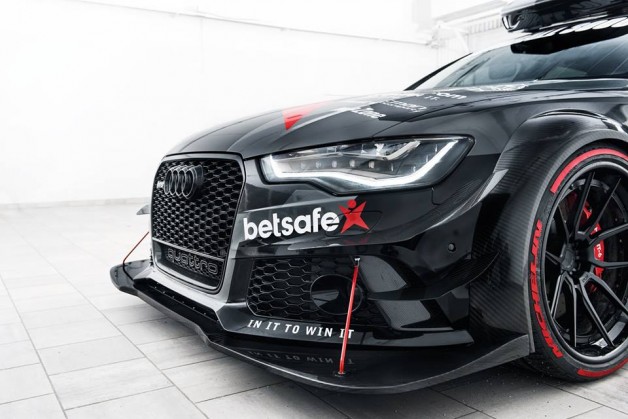 Special 4X4 carbon fiber was not spared when building the car body, designed together with former Koenigsegg Chief. 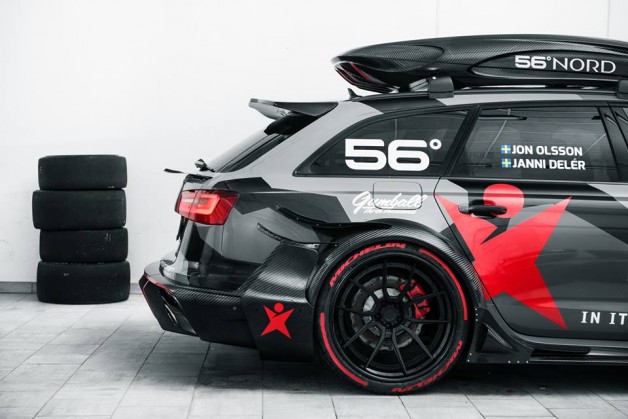 Engineer Leif Tufvesson. Stertman Motorsport built up the extreme performance with only the best components from STM, Intrax, Movit and Milltek Sport. 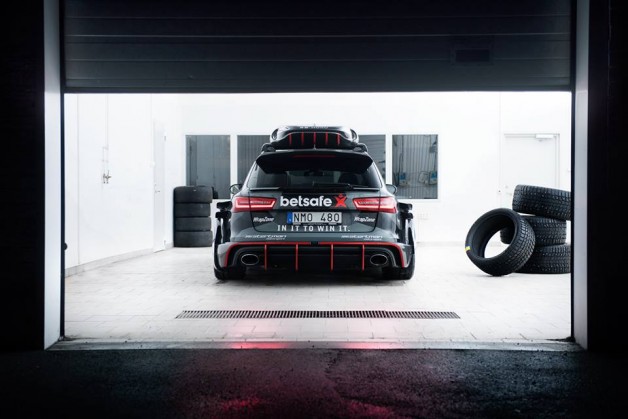 The engine is now equipped with custom 18 karat gold anodized TTE9XX turbo chargers from The Turbo Engineers and the car is expected to reach up to 950hp – possibly even break the 1000hp mark with some race gas!Jon will drive this car for Team Betsafe in the Gumball 3000 Rally 2015 starting from Stockholm on Saturday 23rd of May, 2015. 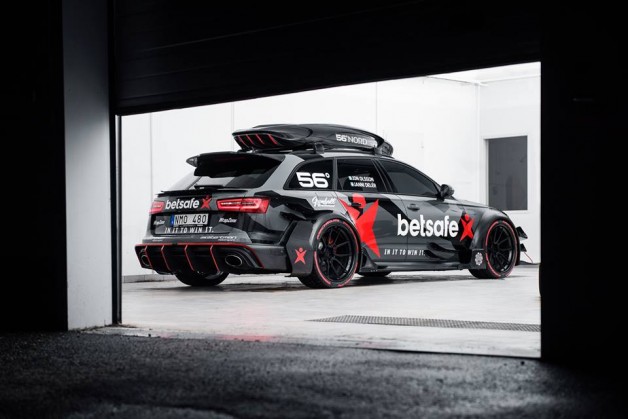 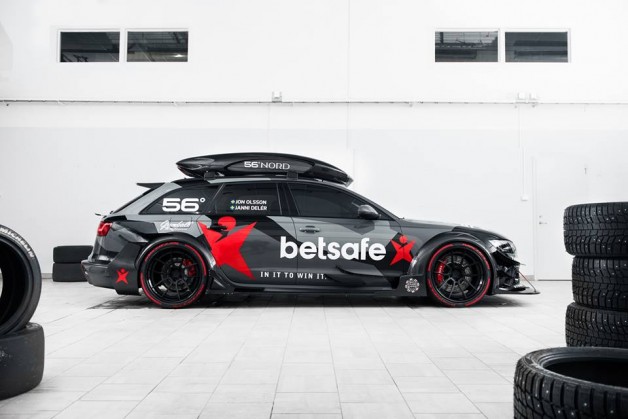