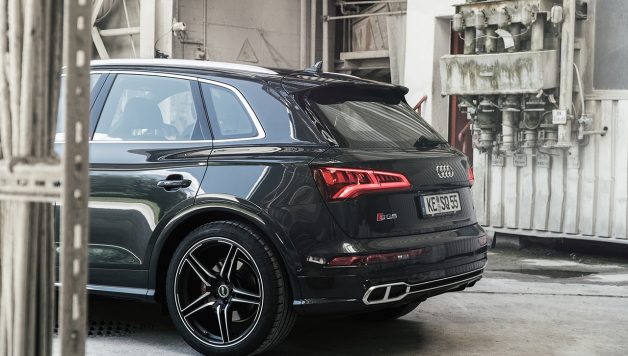 The new Audi Q5 has celebrated a flawless debut in the medium-sized SUV class and as a top-end sports model the SQ5 is also able to stir up powerful emotions. What more do you need? Perhaps the ABT SQ5, which harnesses 20% more horsepower through the heightened performance of ABT Power and increases the 354 hp (260 kW) to a proud 425 hp (313 kW). The maximum torque is also boosted from 500 to 550 Nm. Anyone who has already opted for the Audi Q5 with the “small” gas engine producing 252 hp (185 kW) can, in the near future, also look forward to performance injection from ABT Sportsline. Long-distance jockeys with the economical Q5 2.0 TDI can already ride on the ABT Power wave. The control unit ABT Engine Control conjures up 215 hp (158 kW) from the diesel engine, instead of the series production 190 hp (140 kW), and a maximum of 440 Nm instead of 400 Nm. 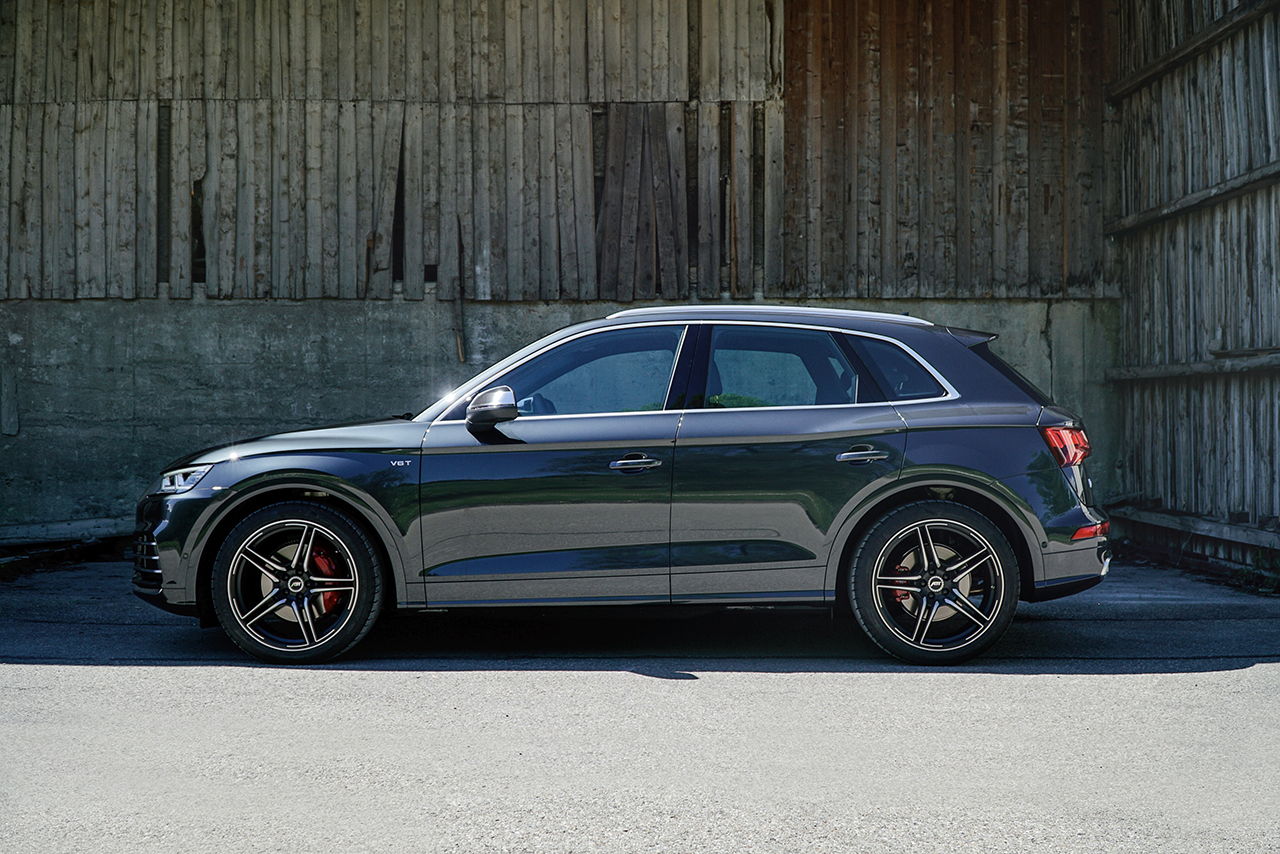 So much performance should also be reflected in the bodywork. Therefore, ABT has already developed a suitable body kit with a steely exterior, which has been tailor-made specifically for the SQ5 and will be available soon. Attractive alloy wheels from ABT Sportsline naturally also add to the sporty and dynamic appearance of the new Audi Q5. The Bavarian company recommends the models DR, ER-C, FR and GR in 20 and 21 inches for the SQ5. The individual variants differ not only in geometry, but also in the available finishes. The spectrum ranges from mystic black to Gun-Metal and glossy black through to matte black. Individual parts are also diamond machined on different rims and form attractive contrasting points. 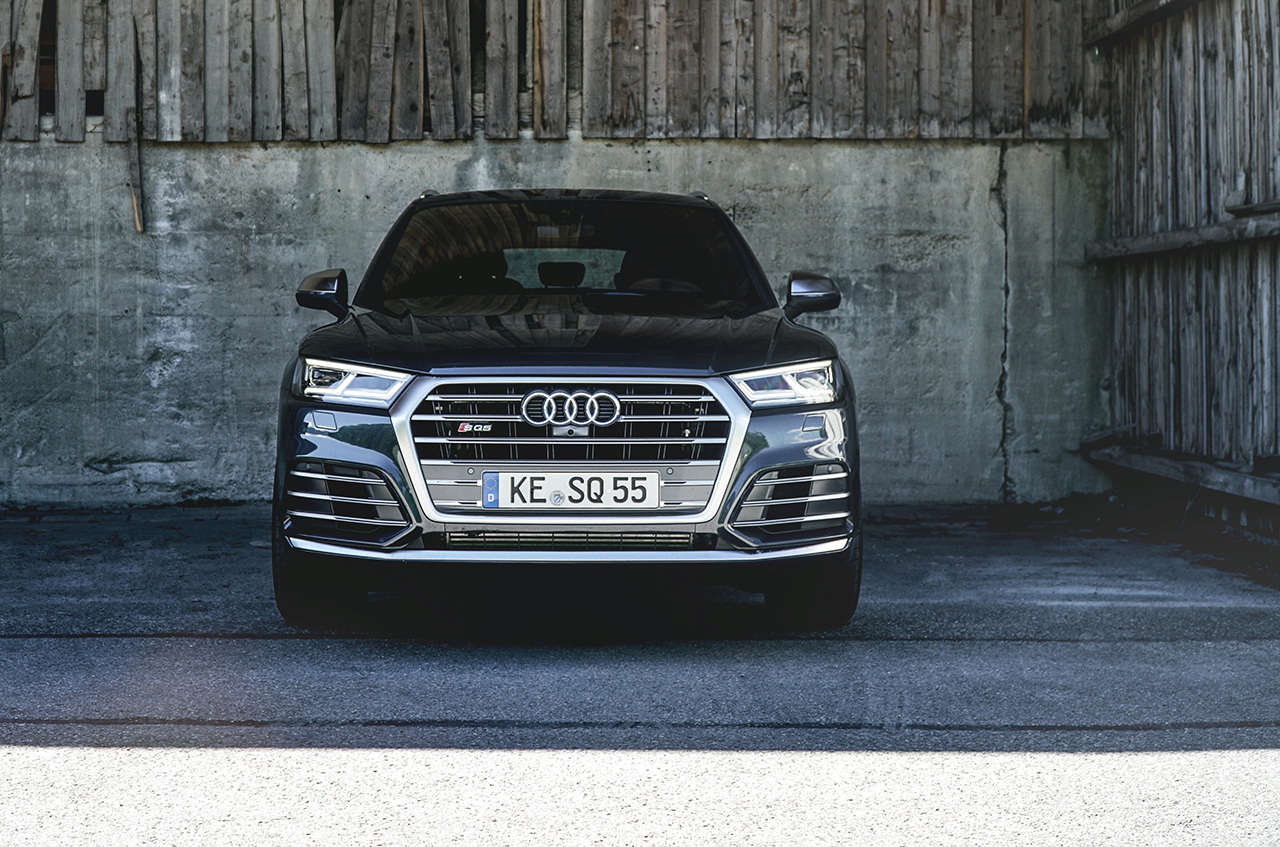 “In the end, however, driving passion in the ABT SQ5 means much more than the sum of its parts,” says CEO Hans-Jürgen Abt: “Ultimately everyone has to experience this for themselves – and thanks to ABT and its numerous partners they can already do this today.”