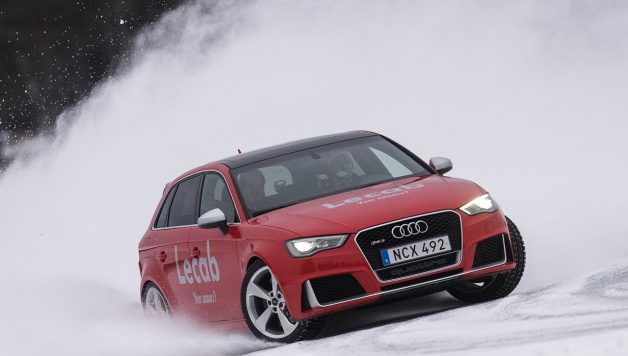 How to drive on ice and snow like a god

What do you give a man who has everything? A WRC drive obviously, as Andreas Mikkelsen has already got the rest: talent, looks, charm and intelligence. In fact, if he weren’t such a nice guy, it would be sick-making.

Unfortunately, we can’t give Andreas a rally car to compete in this weekend, but we can give him the sort of toys that Scandinavians always love: an Audi RS3 on studded tyres and a frozen lake in Sweden. Two ingredients that add up to serious fun. Andreas is Red Bull TV’s guest reporter from Rally Sweden: a rally where the 27-year-old has stood on the podium twice. You can catch him (if you’re quick) from 21:00* tonight to get all the action from day one in Sweden.

So, who better to show the world exactly how to drive on snow and ice like a God? We let Andreas loose in the 362-horsepower, four-wheel drive Audi, which for a while was the fastest hot hatch on sale, to get some serious sideways. And the results are breath-taking.

It launches itself from 0-100kph in just over four seconds and then rapidly onto warp speed: just like a World Rally Car on the stages. Andreas reveals the secrets of the driving style that has carried him to three rally wins and third place in the championship for the past three seasons, marking him out as one of rallying’s hottest prospects. 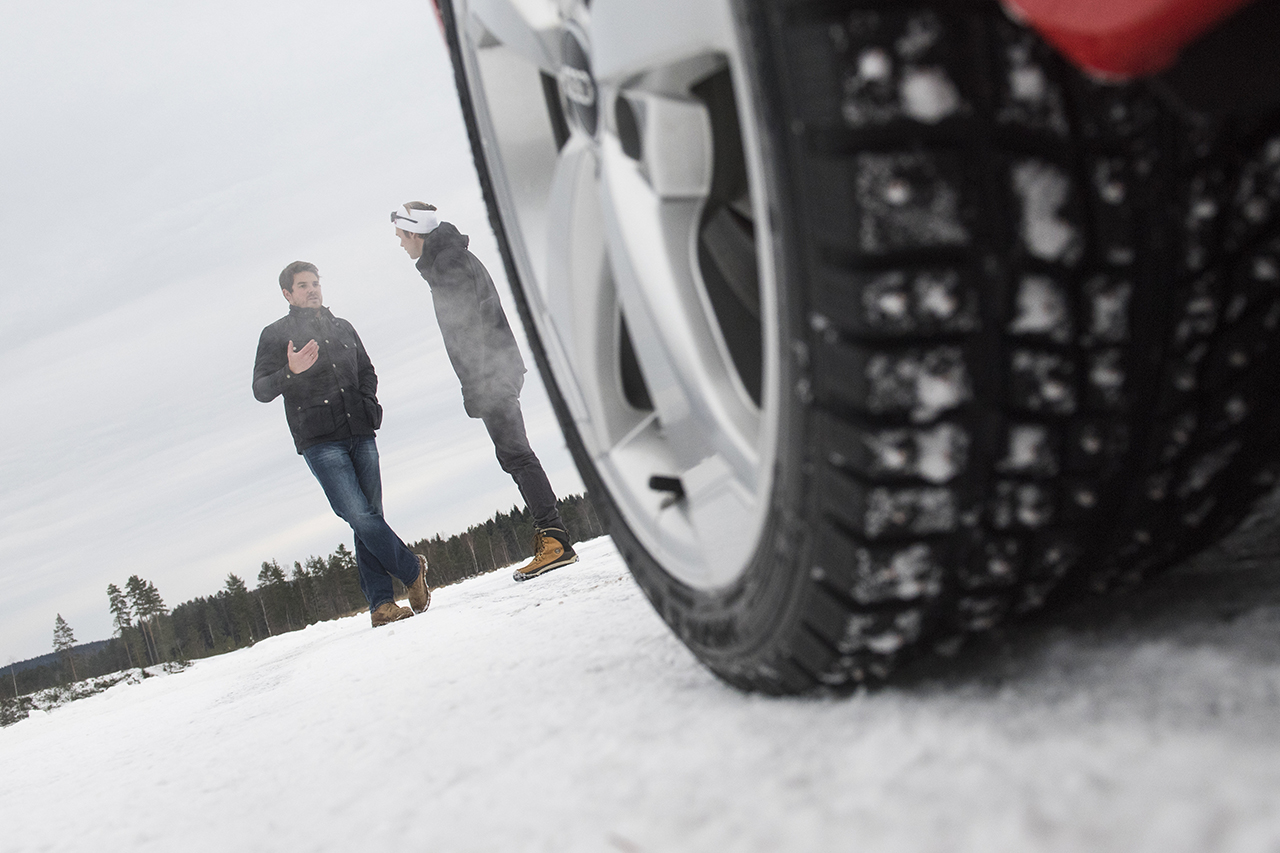 “This year was going to be the one where I challenged for the title, but my plans obviously changed!” says Andreas, who was suddenly left without a drive after Volkswagen’s shock withdrawal from the championship at the very end of 2016. “So for now it’s a question of keeping myself as match fit as possible to come back even stronger and go for the title next year. Any sort of driving is good to keep you in the groove, which is why it’s great fun to get onto the lake and throw a few moves. And hopefully I can pass on some useful driving tips – as long as I don’t give too much away?!”

From the Scandinavian flick to the handbrake turn to the high-speed drift, Andreas mesmerizingly demonstrates the techniques that the top stars use to drive on a surface so slippery that it’s sometimes impossible to stand up on.

Mikkelsen’s masterclass is available now to watch on the Red Bull Content Pool. “On snow and ice, the grip is constantly changing: it’s never exactly the same from corner to corner,” explains Andreas. “You definitely need to have a feeling for it, but you also need to set your car up for the corner to carry as much speed as possible. On snow and ice, the car is rarely pointing forwards. And you also have to adjust your line to suit the grip available.”

There’s a lot to learn. To find out more, watch Red Bull TV – with Andreas and presenter Mike Chen. Andreas is the cool blonde guy; Mike’s the slightly less handsome one who hasn’t won quite as many rallies!

Following tonight’s programme that drops at 21:00*, there’s a live show on Saturday at 13:50*, followed by full highlights on Saturday and Sunday from 21:00*. But check out the masterclass first.

* All times stated are for UK audiences