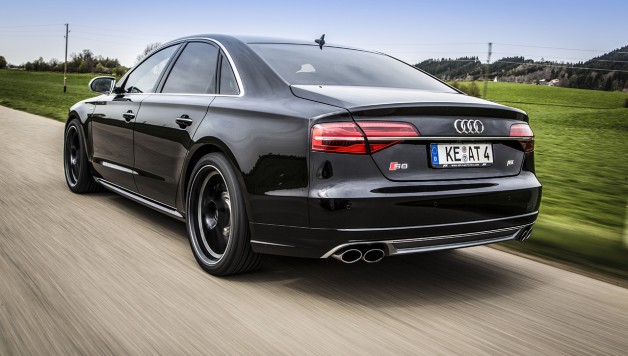 Bavarian King Ludwig II loved architectural extravaganzas, as you can tell by his fairytale castles. But if he were alive and drive a car he would certainly not only like Neuschwanstein but also the excellent “wagon maker” ABT Sportsline, the globally leading tuner of vehicles produced by the Volkswagen Group, which would be able to sell the King a newly tuned Audi S8, based on the latest facelift variant.

ABT Power “New Generation“, the premium uprating with a separately developed control unit, ups this car’s performance from 520 hp/382 kW to 640 hp/471 kW, with the 4.0 TFSI’s torque increased from 650 to 780 Nm. With so many “horses”, Ludwig II would have been in Herrenchiemsee or any other of his castles in a jiffy, especially if you consider the new top speed of 280 km/h. 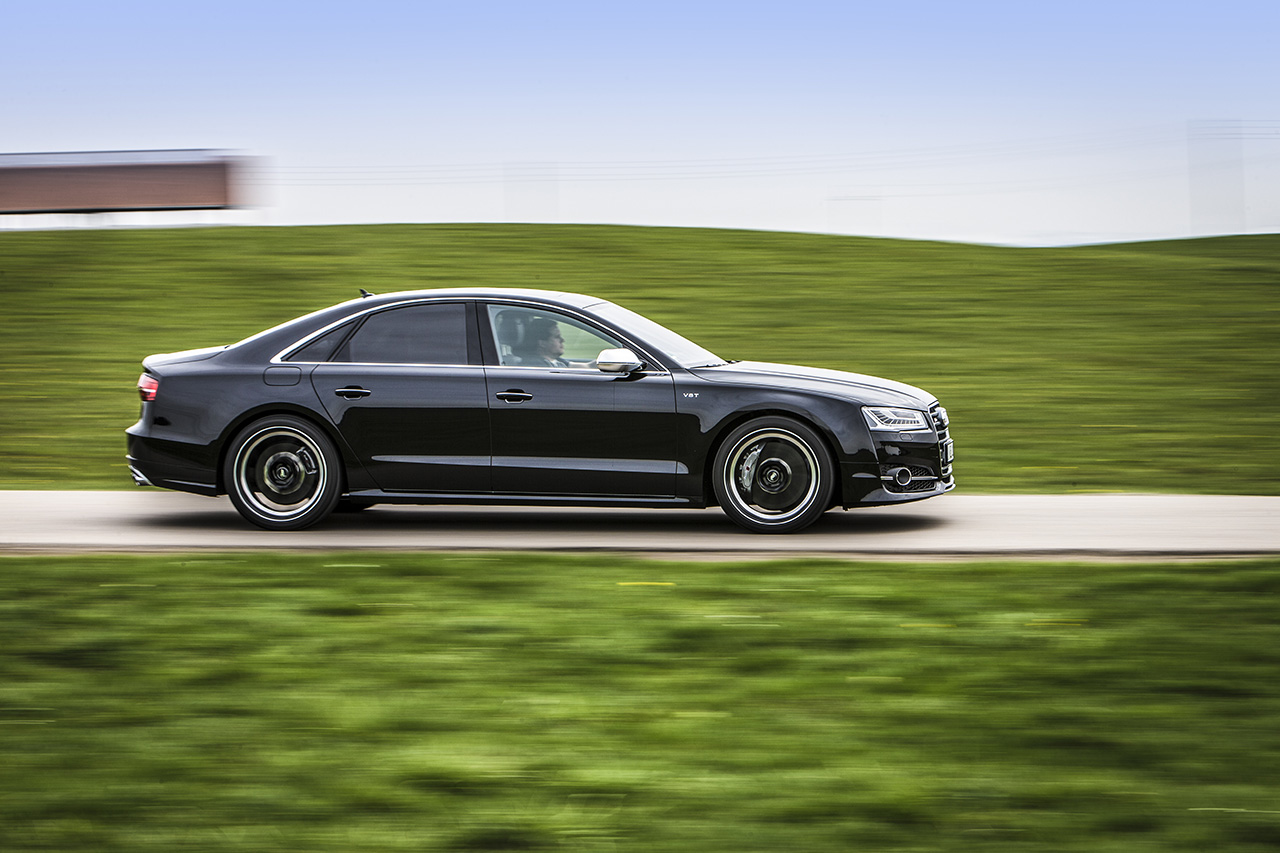 And who would need fanfares if your ride were to be accompanied by the sound and looks of a four-pipe ABT muffler system made of stainless steel? The legendary fairytale king, by the way, didn’t only love music but was overall artistically inclined. The 21’’ ABT DR alloy wheels, so monumentally looking on the car in the photo, certainly would have impressed him with their contrasting colours of Mystic Black and a machine-relieved well. But His Majesty could also have chosen something smaller or, alternatively, the Gun-Metal finish. Or perhaps an entirely different design? In which case, ABT would have 20’’ ER-C wheels – in silver-bulllet or Gun-Metal color. And you can lower this sporty Audi luxury car with the ABT Level Control; by 25mm each on both the front and rear axle.