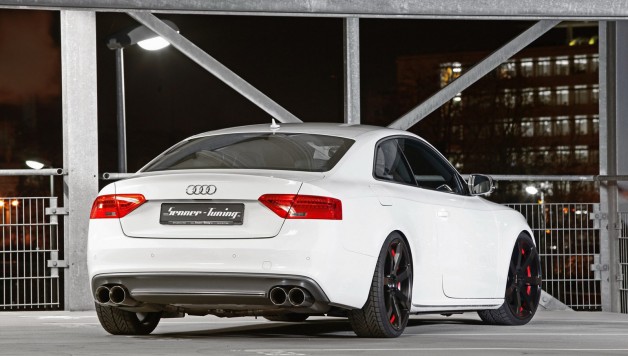 Senner Tuning, has released their new program for the new Audi S5, roughly two years since Senner Tuning presented its own version of the Audi S5 Coupe called the “White Beast“.

In tune with Audi’s current portfolio, Senner Tuning has unveiled a new package for the 2012 S5 Coupe. 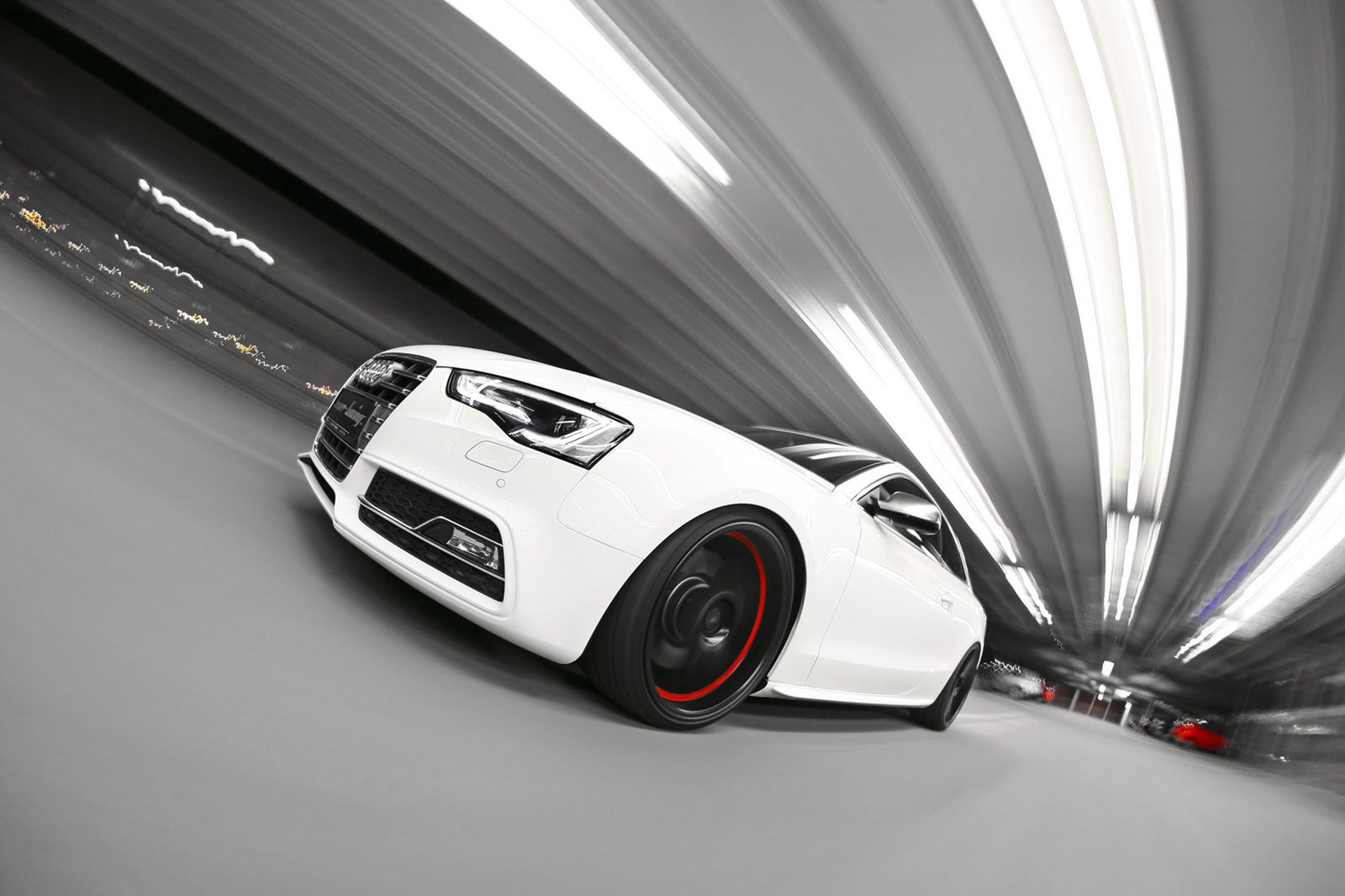 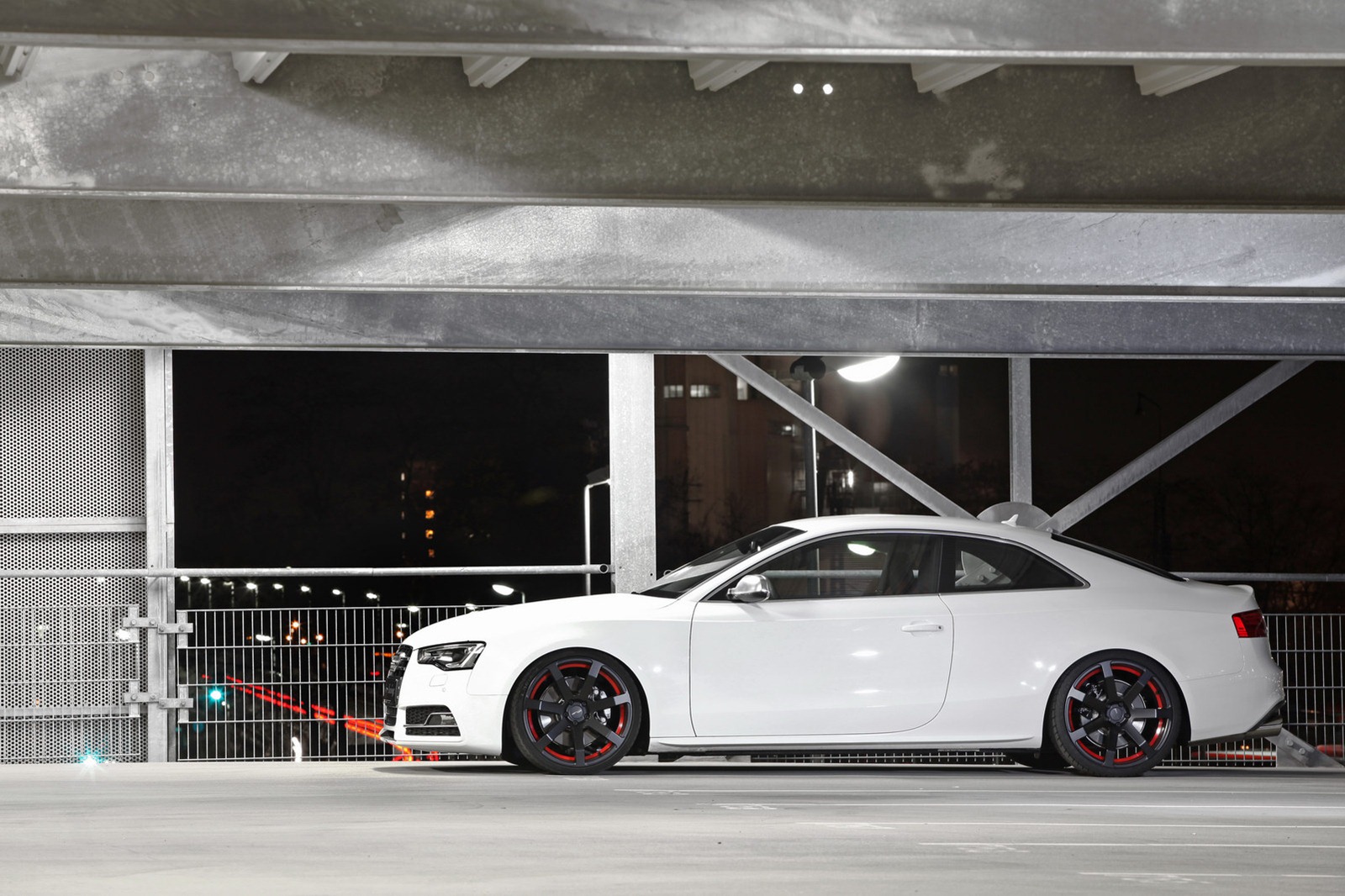 Senner Tuning says it is currently working on new parts for the exterior but for now, it does offer a selection of accessories for the interior such as a carbon fiber trim package.