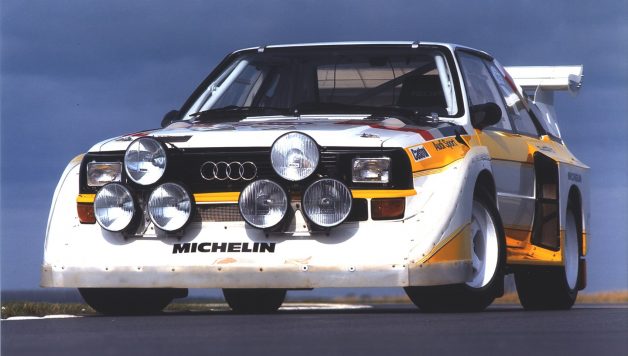 When you think about luxury cars, one of the names that comes to mind is Audi. What some probably don’t know is that this company is over a hundred years old and although its history has always been associated with quality and reliability, the real kick start was the Audi Quattro, whose name sprung from its four wheel drive system, something of an innovative idea for a high-performance car at the time. Having this said, the real boom came in the early eighties, when Audi engineered its first successful all-wheel-drive passenger car: the first German large-scale production vehicle.

The Audi Quattro became the company’s flagship, combining parts of the Audi 80 with independent front and rear suspension and a turbocharged engine. When it comes to competition, one needs to consider higher requirements for traction, turning, grip and braking performances. Tire performance is one of the key factors, as pneucity.com well knows. The Audi Quattro became an icon, as it was driven by the first female driver to win a world championship rally. It was then the car brand became associated with innovation and advance in automotive technology, and got rid of the conservative stereotype, introducing serious sleek, stylish lines and achieving a balance between something well-built but also nice looking.

There have been some revamps along the decades, but for some the brand stood out for its SUVs that took the company’s motto – “Progress through Technology” – to another level, displaying room and comfort as well as other combined features that other brands haven’t thought up at the time, namely the high-quality interior details. According to Audi owners and drivers, it’s the small details that make it better, but the cherry on top remains the stability and the enormous feeling of security. When you’re on the road, you need to rely on your car. Few other brands will handle you this feeling of control. It doesn’t lack engine power nor performance. It is efficient and balanced. 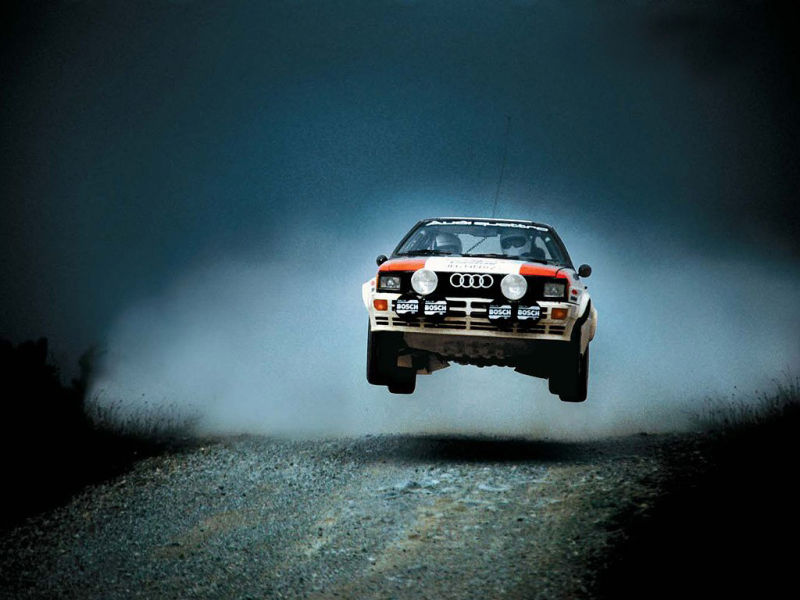 Reliability was also a feature promoted for the S8 model, in a much more enthusiast way, when this sedan was made to accelerate up a ramp and jump, in the movie screen. These were actually though scenes for the stunts and although it is highly unlikely to happen in your everyday life, rumors say it hasn’t stopped people from trying.

Audi has long set its standard guaranteeing affordable refinement, space, power and high performance, keeping its fans’ attention to technological innovations. It is not a brand that aims to wow others so much as the buyer itself, because the real surprising features are revealed through the driving experience. For sure, appearances matter, but it’s not all about looks: there’s a great deal of work and thought behind every detail, so if you want to travel with class behind the wheel of a solid, well-designed vehicle, this brand is a sure beat.