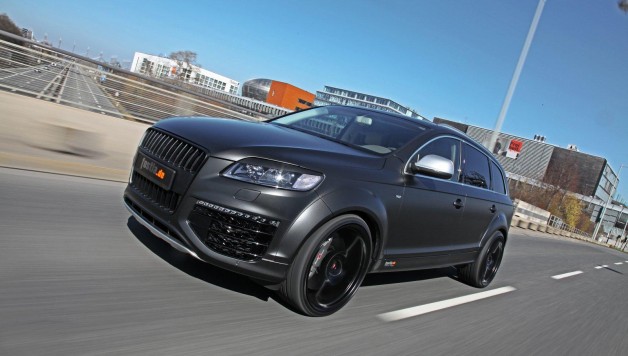 The most powerful diesel SUV in the world has just got even more potent and stealthy. This time its fostla.de who has taken an Audi Q7 V12 TDI and given it a new look and some extra performance. 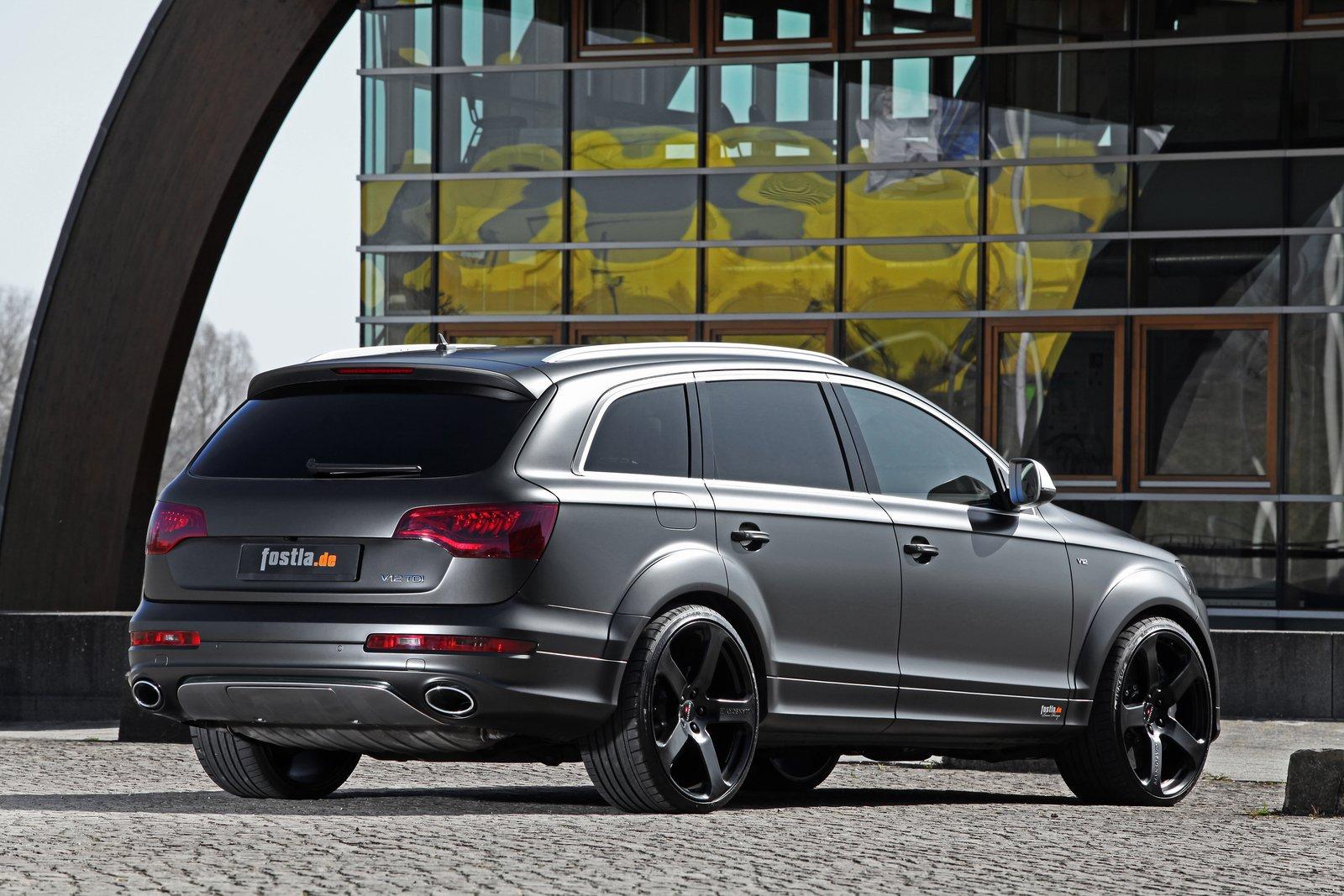 The German company then proceeds to the design applying a matte black foil wrap on the body while also tinting the side and rear windows and the lights. The styling package is priced at US$4,500. 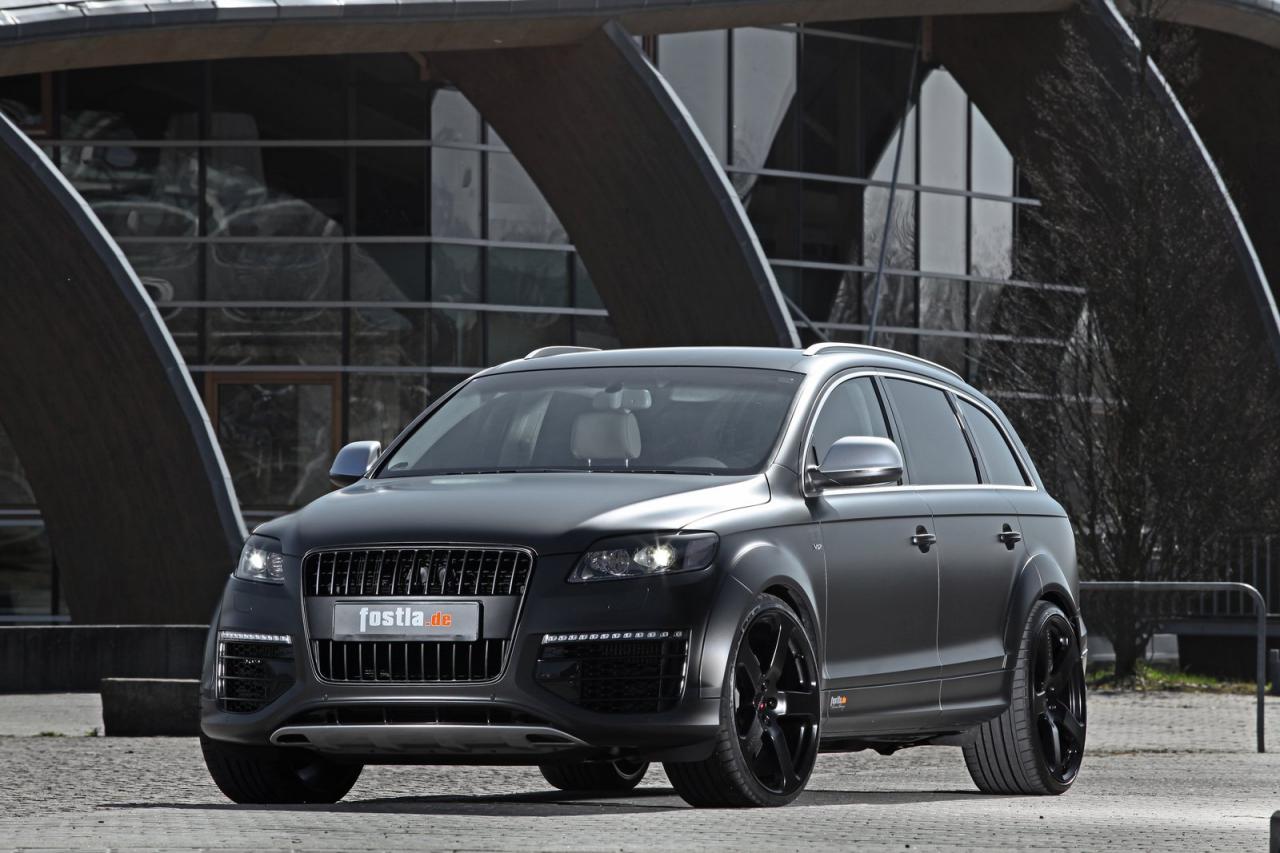