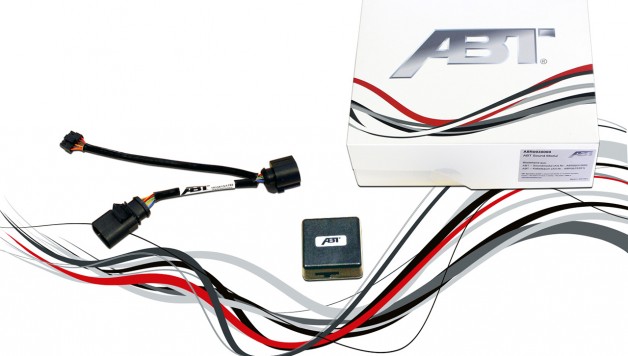 Modern diesel engines are powerful and torquey, especially a 3l twin turbo as it is used in an Audi A6, SQ5 or A7. After an ABT Sportsline treatment, the engine in the chic “Sportback”, for example, will show up to 365 hp (268 kW), with torque at no less than 710 Nm. “A diesel these days is very racy and no longer sounds like a tractor,” says Hans-Jürgen Abt, CEO of the renowned Bavarian car-tuning company. The sound is very civilised, but there are some who prefer the robust sound of, say, a six-cylinder petrol engine. But now there is
ABT SOUND CONTROL.

If you want a sonorous diesel, you should opt for this sophisticated module, exclusively available for the twin turbo diesel with an Active Sound System: the ABT SOUND CONTROL modifies the engine sound to provide an ABT-typical sound. The system is activated in the “dynamic mode“, which does indeed make the 3l diesel engine sound dynamic and powerful, which it is. Needless to say that the ABT SOUND CONTROL can be installed by any ABT Partner in a jiffy. And then, back on the road, you will be able to hear its effect…. 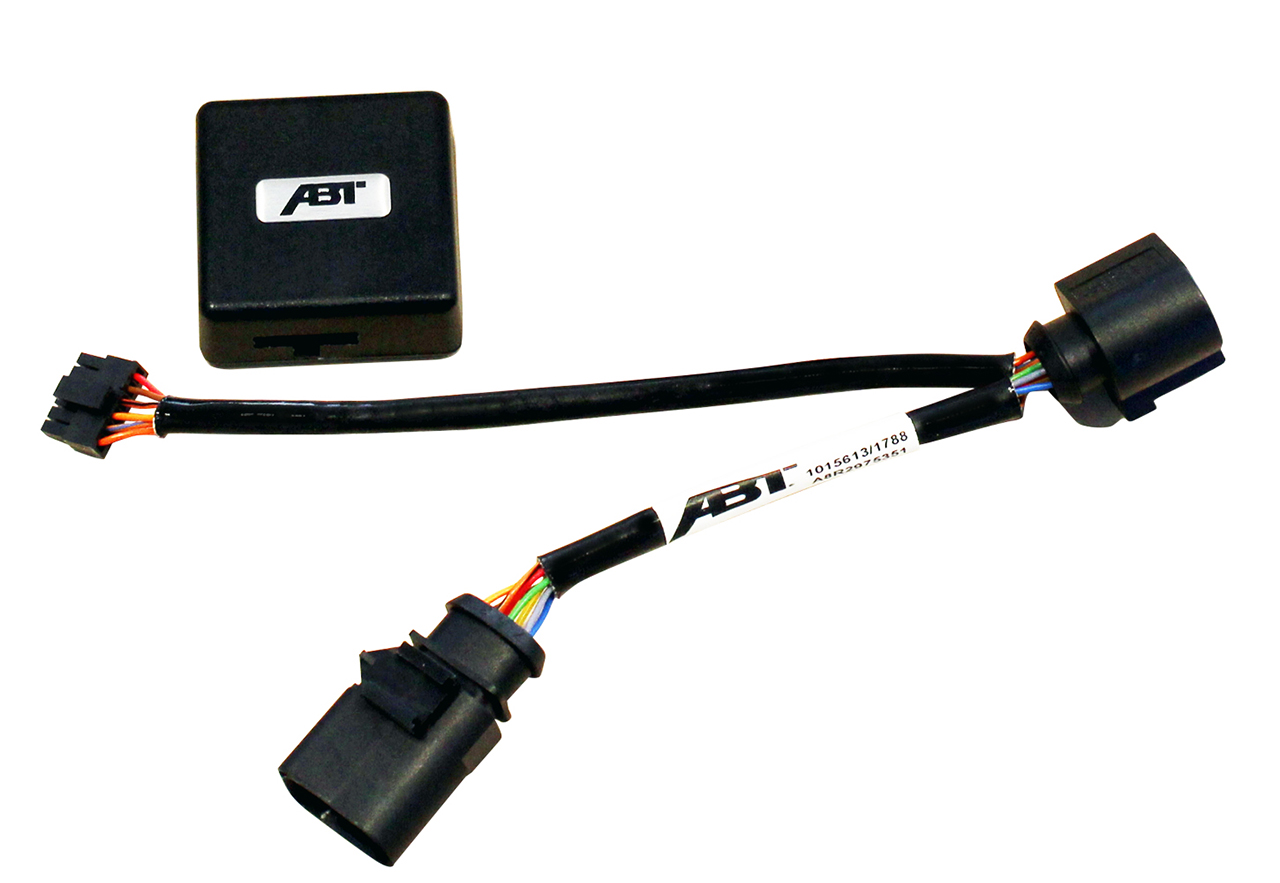 For a video of how to install the ABT SOUND CONTROL, see below