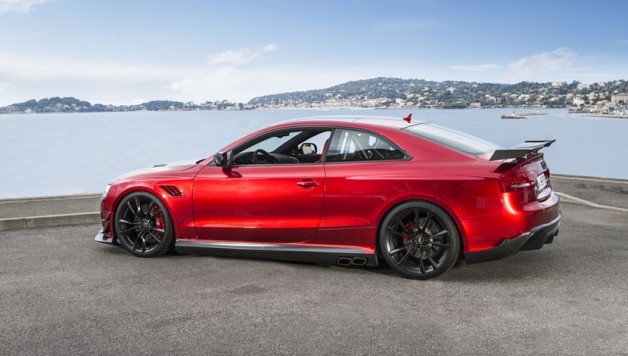 The ABT RS5-R is the “Sportscar” of the year

On November 29, 2013, the “AUTO BILD SPORTSCAR DES JAHRES” award was presented at the Essen Motor Show Race Night for the twelfth time. 77,218 readers had voted in nine categories and found the ABT Sportsline ABT RS5-R to be the best “Coupé Tuning” vehicle, out of a total of 143. This aside, the readers also voted the ABT RS3 Sportsback, ABT AS6-R and ABT S8 second and the ABT R8 GTR third in their respective categories. 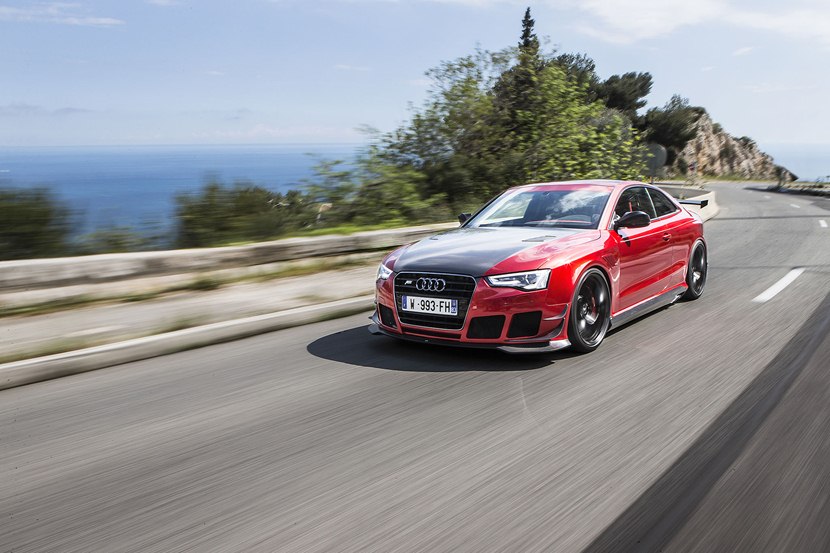 In Kempten, they are pleased about this car mag’s awards and especially about their eighth first place: “We feel highly praised by the AUTO BILD SPORTSCARS readers, this year for a model which perfectly embodies what our engineers can come up with,” says Daniel Abt, a successful racer and managing director of ABT Lifestyle. The assertive ABT RS5-R has 470 hp (346 kW), reaches 100 kph in 4.3 seconds and has a top speed of 290 kph. All its components are perfectly harmonised. The attachment parts made of exposed carbon shape the Audi coupé’s silhouette, and the hood features impressive air outlets. All this makes the ABT RS5-R more than just a nice car. It is the “Sportscar“ of the year. 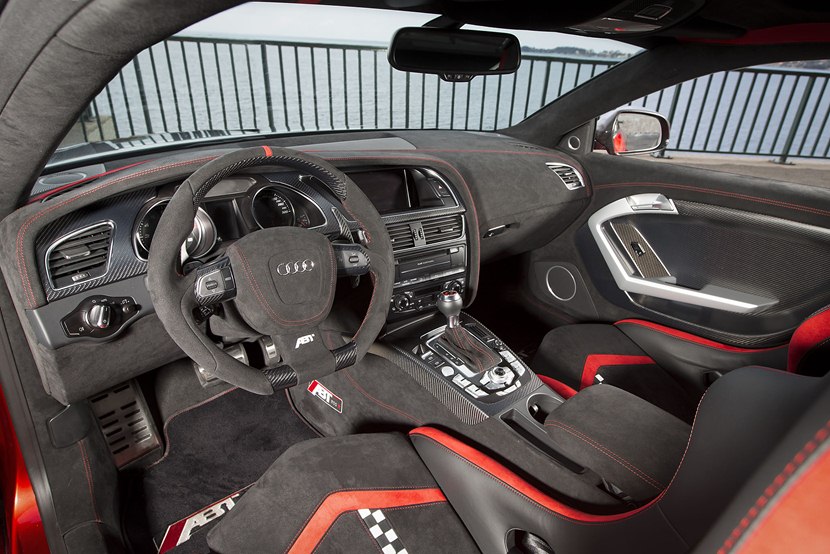 “We are very happy about this award. It will inspire our engineers and let them add to their expertise, which is excellent to begin with. Many thanks to all who voted for us. We look forward to the next vote next year,“ is how Daniel Abt sums it up. Incidentally, the Bavarian winner can still be admired at Booth A155 in Hall 3.0 until November 8.