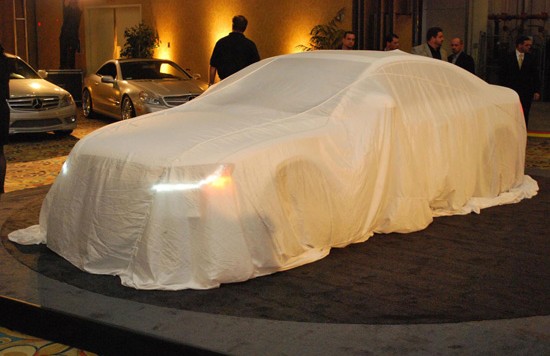 ABT at the SEMA show

Las Vegas / Nevada – the city of sin. It‘s known as this because here, in the middle of the desert, some people gamble away house and home in one of the many casinos. Having said that, entertainers such as Frank Sinatra or Dean Martin have also appeared in Vegas and enhanced the glamorous image of the metropolis.

So the fact that SEMA – the largest tuning trade fair in the world – is held here, suits it perfectly. The same goes for the suffix “show” which this event highlight for car individualists carries.

“It is important for ABT Sportsline that we are present at the SEMA, as in spite of the crisis the USA is still one of the core tuning markets”, says Hans-Jürgen Abt. The largest tuner of Volkswagen cars in the world is using this trade fair to show the level that its engineers and designers in Allgaeu work at: with the white ABT AS5 the public is shown an elegant and dynamic vehicle.

“The SEMA is also a very important specialist trade fair”, states the ABT press spokesman Florian Büngener. “In Las Vegas we make and invest in contacts, which help us to continue to establish a foothold in the North American market”, adds Büngener. In this context he then points out, that ABT is now able to announce a cooperation with GGI European Tuning. The prestigious company based in Huntington Beach / California and Miami / Florida is one of the market leaders in European car tuning. “In GGI we have found a completely professional and extremely committed partner for the USA, and we are looking forward to cooperating with them”, says Hans-Jürgen Abt. 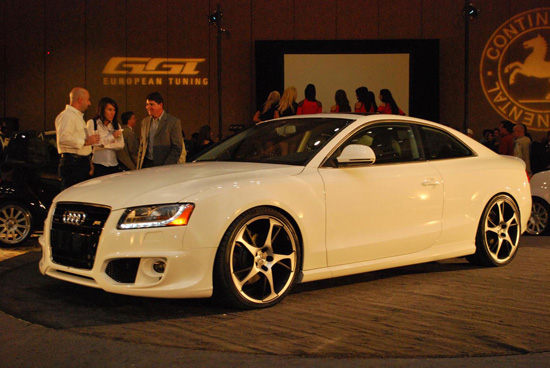